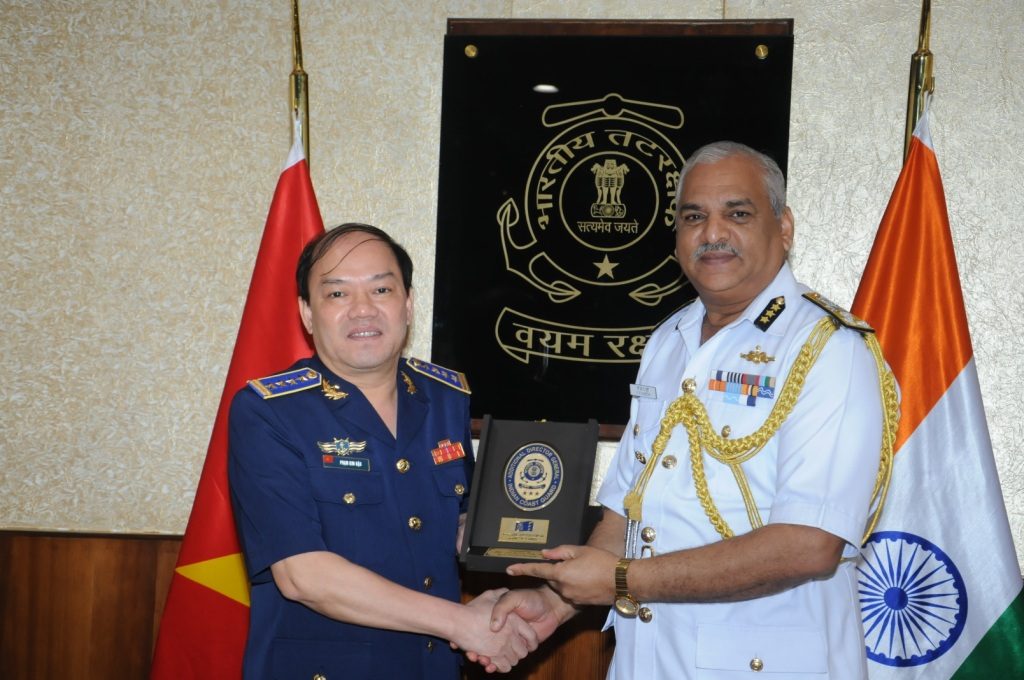 New Delhi.30 May 2017. A four member delegation of the Vietnam Coast Guard (VCG) led by Senior Colonel Pham Kim Hau, Vice Commandant is visiting Coast Guard Headquarters under the provisions of the Memorandum of Understanding (MoU) signed between the two agencies in 2015. 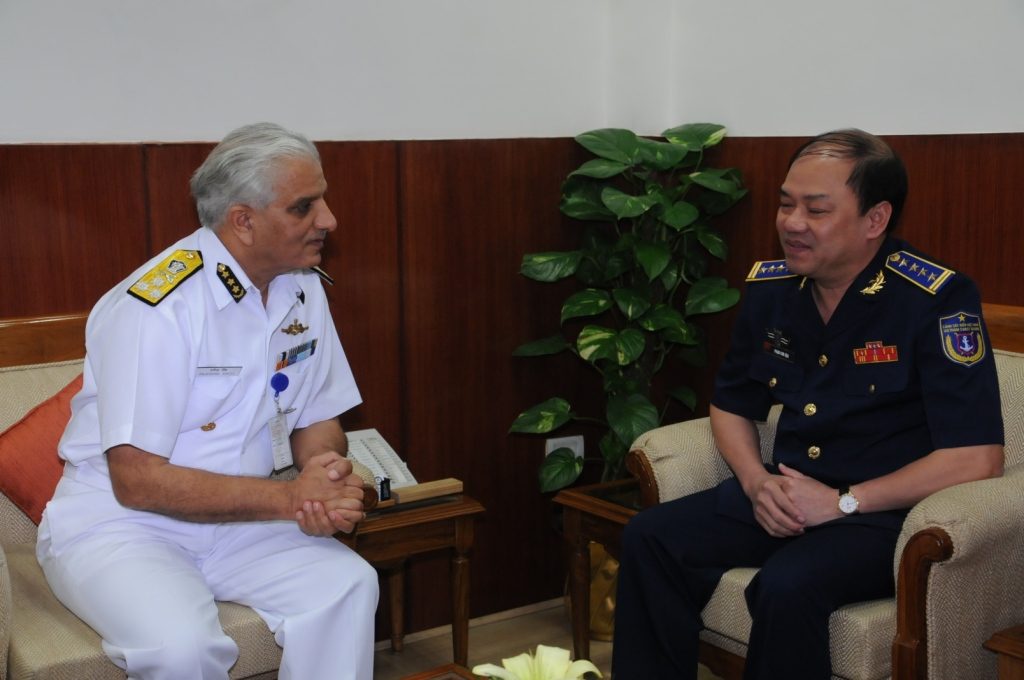 He met the Director General Rajendra Singh, PTM, TM, DGICG and exchanged views on enhancing the institutionalized cooperation between the two agencies. Subsequently, a HLM was held between the two agencies. The Indian delegation for the HLM was led by Additional Director General VSR Murthy, PTM, TM. The HLM focused on augmenting the operational level interaction and capacity building in areas of Search and Rescue, Pollution Response and Maritime Law Enforcement.

Further, both sides agreed to strengthen the mutual cooperation in accordance with the provisions of the MoU. The ICG would partner the VCG in its capacity building and both services would enhance professional interaction through personnel exchange and ship visits. The VCG will also be considering a goodwill visit to India by one of its ships and has extended an invite for the next HLM to be held in Vietnam next year. The meeting was significant in providing added impetus to the already existing professional relationship between the two agencies. 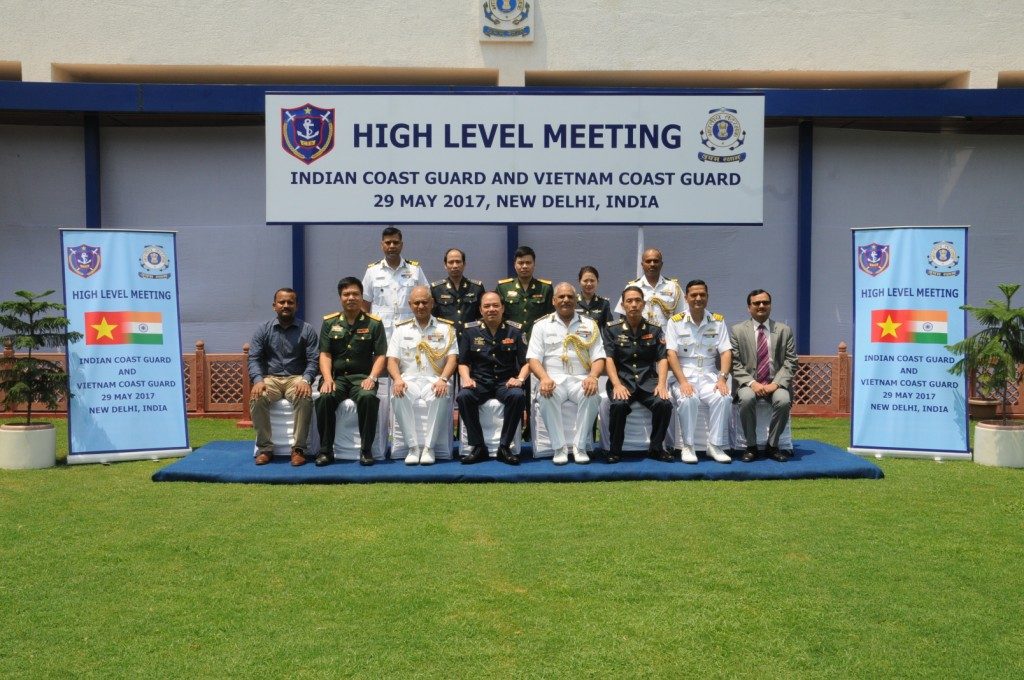