Versailles, 16 June 2017 .  Nexter the  French land defense system manufacturer and integrator, will present a large part of its know-how at the 52nd Paris Air Show.

The French major will exhibit its latest armored and artillery systems, VBCI and Caesar®, designed and produced for both French and foreign land forces. The SCORPION program will also be presented on the stand with the future army vehicles and equipment, Jaguar and Griffon, developed with its partners Renault Trucks Defense and Thales, as well as the modernized version of the LECLERC tank with, in particular, the integration of vetronics and improved protection. The French army Caesar® 6×6 will be on display alongside the A400M transport aircraft on the Airbus stand, in order to illustrate its air portability; a real asset operationally. 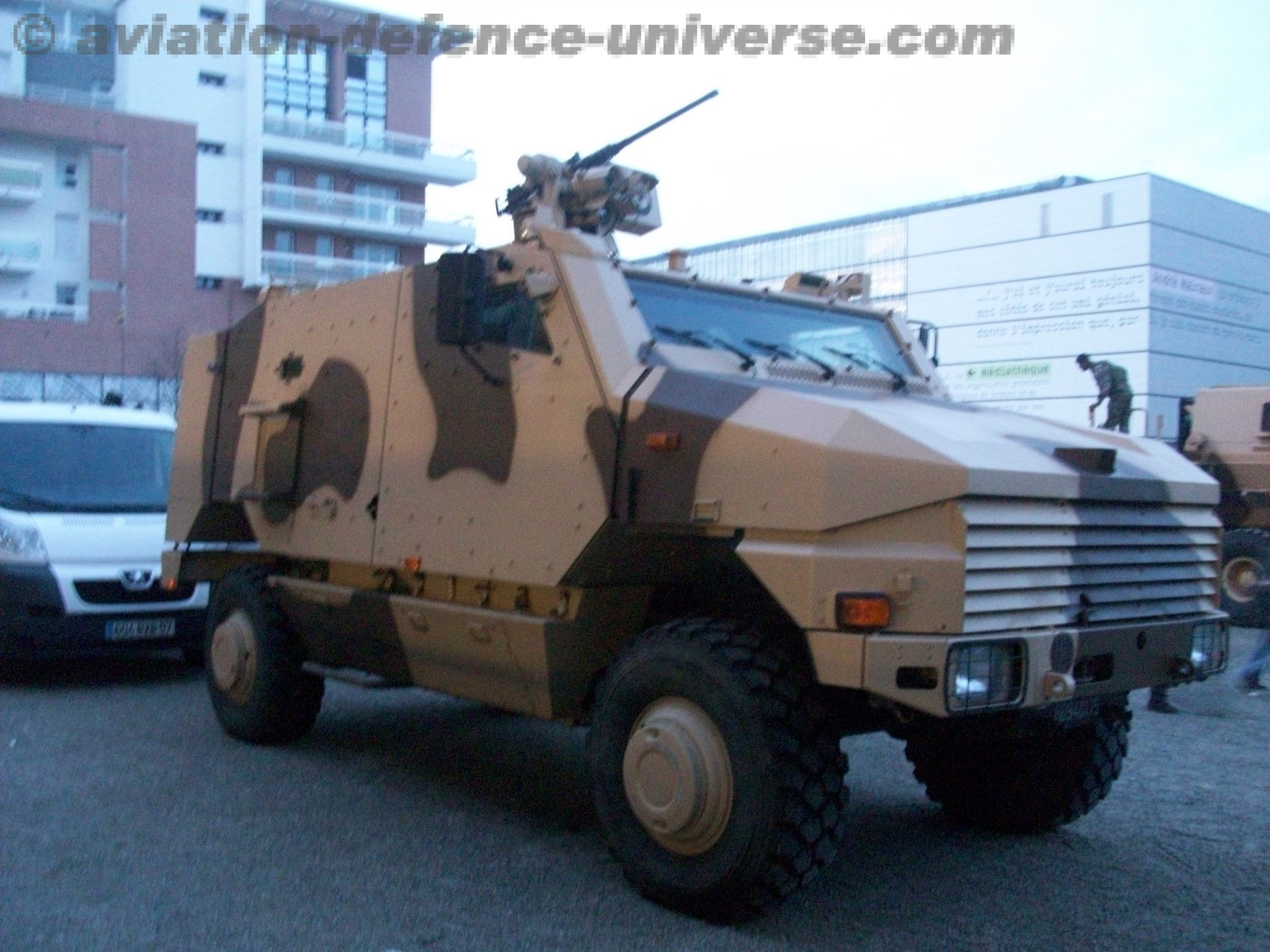 In the aeronautical field, Nexter will exhibit its strategic know-how in the airborne gun, turret and ammunition sector. The 30mm gun range, which notably equips the Rafale and Mirage, and the THL30 turrets for the Tiger helicopter, THL20 for the Indian HAL-ALH helicopter, and SH20, a retractable, side-mounted 20mm cannon adopted by the French special forces, will be presented on the Nexter stand.

In the words of Stephane Mayer, Nexter’s Chief Executive Officer, “Nexter will once again be present in force at this latest edition of the Aeronautical and Aerospace Exhibition, in order to present the full extent of its know-how and expertise as a weapon system and munitions manufacturer in all of the three land, air and naval components, placed at the service of a pivotal partnership with the French and other foreign armed forces”.