ILA Berlin Airshow takes off on a wet but strong wicket 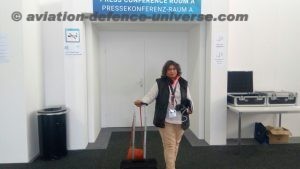 Schonenfeld, Berlin. 25 April 2018. Day1 at the airshow in the small town on the outskirts of the German capital is definitely less of a chaos than the other shows of the continent. Rain played spoilt sport but just as on cue the show inaugurated with sunrays kissing the venue. ILA started with a bang with a pleasant but unexpected sight of swarming men and women in varioyus uniforms of the nations of the continent, a pleasant but surprise feel in contrast to the other shows where industry rules the roost. 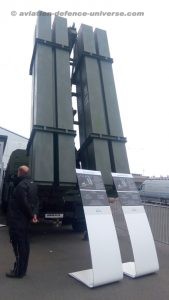 With more than a thousand participants from 37 nations with 3300 journalists covering and more the 150000 visitors expected,  the show promises to be a cynosure of all eyes. That’s why ILA Berlin revolves around the latest innovations and key issues shaping  the aviation future, such as 3D printing, sustainable flight and industry. “Today, ILA stands for Innovation and Leaders in Aerospace.Thanks to our efforts, the world’s very first air show is now leading the way into the future,” said Volker Thum, Managing Director of the German Aerospace Industries Association (BDLI).

ILA is  hosting a high-level political delegation from France, which is the partner nation of this year’s airshow. “France and Germany have been strategic partners when it comes to aerospace,” said BDLI President Klaus Richter. “Building on this unique relationship, we enter into a new era in Franco-German relations – and send a united message to policymakers, industry and the public. : This is excellent for our industry and a major for French-German relations,”he added. 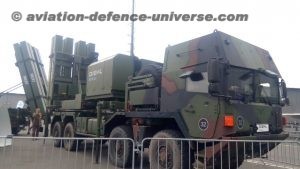 At ILA , visitors can learn more from aircraft manufacturers and electronics companies who are planning to fly hybrid aircraft  with up to 100 passengers within the next fifteen technological changes and wholly new aircraft designs that  in reality are already being developed – which means the revolution in aircraft design is already on the horizon. Unmanned aircraft is another of today’s key issues. In the future, completely  new technologies will offer even more support to pilots and 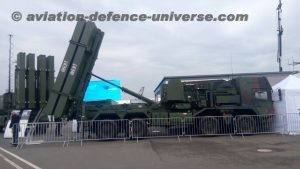 bolster safety as well. And that’s not all: Engineers all over the world are working on  new technical concepts and business models for transport,  for example in unmanned flying taxis. ILA is  showcasing what is already possible now as well as the technical and regulatory challenges that still must be overcome.

Space is more fascnating than ever – and 2018 will bring a number of highlights. Astronaut Alexander Gerst will become the first German to command an ISS “Horizons Mission 2018”. This coincides with the tenth  anniversary of the European space laboratory Columbus and of the Automated Transfer Vehicles (ATV). Bepi Colombo, Europe’s mission to Mercury, is also scheduled to begin this year under German command. Production of the first Ariane 6 will start, with the flight to take place in 2020. ILA offers the ideal platform for the international space community to identify potential collaborations and discuss the issues shaping our future – from Big Data to intelligent mobility – at panel discusion with leaders in the field. 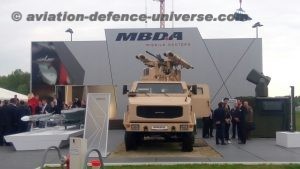 The supplier industry forms the backbone of the sector, with every aircraft being made up of up to four million parts. The supply chain has an ideal platform at ILA with the International Supplier Center (ISC): Over 3000 companies from all over the world are presenting their innovations In a dedicated hall to buyers from international OEMs (Original Equipment Manufacturers) and 1st tier suppliers.

The show has begun and ADU will get you the updates continuously for the next three days.