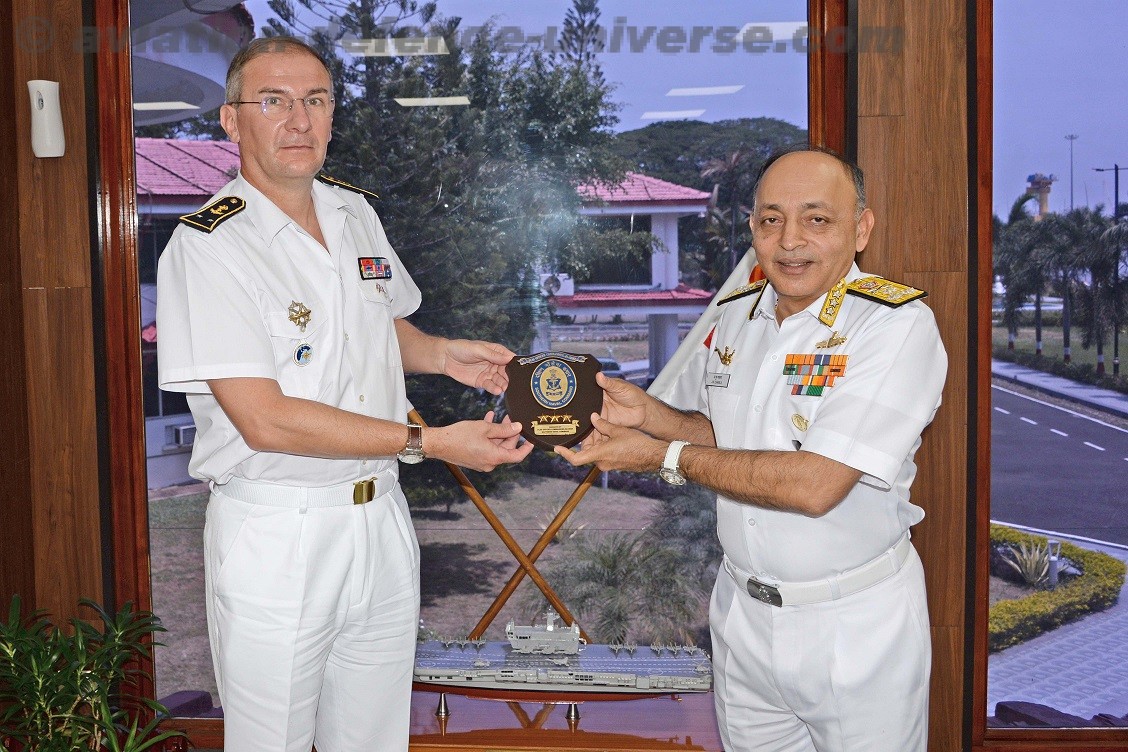 New Delhi. 14 January 2021. As the Indian Army prepares to celebrate the 73rd Army Day on 15 Jan, albeit low profile given the Corona restrictions, it is time to review the year gone by, reforms and wherewithal required by the army to continue to fight effectively given the emerging situation and threat along the Line of Actual Control (LAC), a live Line of Control (LoC), Internal security in J&K, the North East and the imperative to ensure territorial integrity especially along our borders.

China’s aggressive behaviour and arrogance have been the biggest disruptor, changing the very dynamics of the hither to fore five decade old Peace and Tranquility along the LAC as also the India China relations. The China threat is the proverbial clear and present danger. As the Indian army and the PLA both prepare for the long haul and survive the harsh winters along the high Himalayas, the army will need to plan and build capabilities with requisite wherewithal to fight effectively minimising costs.

2020 will long be remembered as the year China disrupted the world and India. The Wuhan virus COVID19 caused an unforeseen pandemic for which the world was totally unprepared. As India took the lead in combating the pandemic at home and providing assistance to many a nation worldwide, an aggressive China sensing an opportunity took to its tried and tested strategy of ‘ Military Coercion’ surprising India with an unprecedented intensity, scope and depth of transgressions along the LAC. India and Indian armed forces and army in particular reacted with resolve and resilience which in turn took China by surprise. The miscalculation by China continues as both the Indian army and PLA prepare for the spring of 21 and beyond. Presently it is advantage India as the Army is by far one of the most combat rich and battle hardened forces in the world with an unparalleled experience in High Altitude operations and deployment. The army in 2020 has definitely delivered and proved its effectiveness to ensure territorial integrity.

2020 also began with a change in the top hierarchy with Gen MM Naravane a grounded soldier and one of the most respected and regarded military leaders taking over the leadership of the worlds largest voluntary army. Gen Bipin Rawat after three years of steering the army moved on to become India’s First ever Chief of Defence Staff, with the experience, authority and mandate to transform Indian Armed Forces to an integrated and a more combat and cost effective military. Hence the Army faces new and immediate challenges of managing transition while being present relevant and future ready, especially as a collaborative China – Pakistan threat is a clear and present danger.

2020 witnessed a hot LoC, where Pakistan Army violated the ceasefire as many as 5100 times mostly in support of infiltration bids by terrorists, a fact borne out by a quiet LoC East of Zojila. Indian Army’s response was immediate and proportional raising the costs and concerns for the Pakistan army. The violence parameters in J&K were minimal for a second consecutive year, with 132 terrorist incidents wherein 32 civilians lost their lives, 323 terrorists were neutralised and 58 Security personnel nade the supreme sacrifice. Another positive was weaning away the local population from terrorism with over 50,000 youth aspiring to join the army alone. The successful conduct of the District Development Council elections with a massive turnout defeated the negative narrative of interested parties on the silent majority being anti India. Much of the credit is due to the effective Counter Infiltration grid denying infiltration from across the LoC and punishing the Pakistan army for Ceasefire violations. An effective Counter terrorisim grid and synergy between the various security forces and civil administration ensured relative peace in the valley. The violence levels in all North Eastern states too were sub critical and can be said to be in the Law and order Domain and not in the Public order domain.

Indian Army faced its biggest challenge ever along the LAC. An aggressive and arrogant China violated the five agreements, breaking a four and a half decade ‘ Peace and Tranquility along the LAC. The multiple transgressions, establishing posts and constructing defence works as part of its strategy of ‘ Military Coercion’ was countered by an unexpected resolve and resilience by the Indian Army, rapidly deploying additional forces in an equitable and proportional measure to that of China. Chinese pre planned assault with primitive and unconventional weapons at Galwan. leading to 20 Indian soldiers led by their Commanding officer Col Babu will in a large measure dictate the operational changes and dynamics of LAC deployment in the future putting additional strain on the Army.

The Armies occupation of operationally important heights along the Kailash ridge threatening the PLA garrison at Moldo ia a game changer in the ongoing stalemate, giving the Indian military an equality at the negotiating table. India’s resolve and military actions ‘ No Blinking NBo Brinkmanship’ surprised the PLA creating a decision dilemma for China on the way ahead, as it can neither escalate nor have a face saving option. The Armed Forces have proven their mettle under the most challenging of threats post 1971. However, the army will need to chart out the way ahead, to meet and mitigate future threats specially the China- Pakistan collaborative threat, the two front scenario being the clear and present danger. The army and the armed forces will need to carry out strategic rebalancing. The additional deployment of troops will also impact the peace field profile of the army. The Army will also be required to play a lead role in enabling the armed forces to derive Joint Operational Concepts and Doctrines, being the primary contributor to ‘Integrated Theatres’. 2020 is also the year when the army has made major reforms in the higher structures and a focussed approach to develop, induct and absorb new age technologies, both as a ‘Force Multiplier’ and ‘ Force Substitutor’.

Indian troops are serving in eight of the 13 peacekeeping missions, being one of the largest contributors to United Nations Peacekeeping Forces, deploying 5200 troops in South Sudan alone. Indian troops are also sought after due to their high level of empathy and effectiveness, an ethos ingrained by long deployments in counter terrorist operations

On account of the COVID the army in particular will be asked, tasked and expected to do ‘ More and More in Less and Less’. The army faces unprecedented challenges in order to ensure a fine balance of provisioning the requisite arms and equipment for the soldiers to face the present threats along the LAC and LC and the military hardware and technologies required to be future ready contributing to the rightful aspirations of India as a global leader as aslo national security. With shrinking budgets and a growing need for new technologies and armament, the Army will need to look inwards to fund new capabilities and truncate legacy programs, as they compete with Maritime, Aerospace, Cyber and induction of new age technologies for a fair share of the limited financial resource.

It is no secret that the army modernisation needs impetus and the soldier lacks even an effective assault rifle among a whole range of arms and equipment. The frontline soldier needs to be equipped from ‘ Head To Heal’ with over a hundred items of equipment, optoelectronics, protection gear, winter clothing, habitat, medical support, in addition to small arms, battalion support weapons, battlefield mobility, power packs and UAVs, the list is nearly endless and the army rightly is ensuring priority and emergent procurements.

Some of the priority procurements in the pipeline are enumerated

These are only some of the procurements in the pipeline and do not cater for the emergent demands and sustenance needs of the army especially along the LAC.

The army is likely to face major challenges in the spring of 2021 and beyond, fortunately the army is fully prepared, operationally effective, logistically resilient, ensuring high standards of training, administration and well being of the soldiers. The Indian Army and the leadership is fully capable of leading the army to meet and mitigate all security threats across the full spectrum of conflict, protecting and projecting India’s national interests.

(Lt. Gen Vinod Bhatia (Retd.) is former Director CENJOWS and former Director General of Military Operations(DGMO) Indian Army. The views in the article are solely the author’s. He can be contacted at editor.adu@gmail.com)