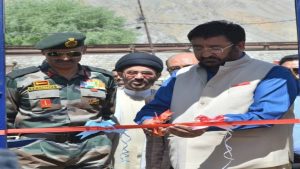 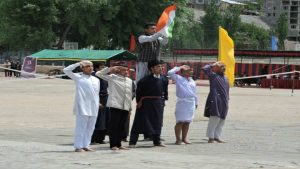 There were several cultural programmes presented by the locals and children of Army Goodwill Schools which show cased the rich and vibrant cultural heritage of the Kargil. The Army displayed various weapon systems and equipment, which was thronged by large number of inquisitive locals especially the youth.

The Army organized Medical Camps and various stalls to provide assistances to the locals gather to celebrate the event. The event displayed the great and long-standing bonhomie between the Army and the local population who have stood together in all battles fought since 1947 to face the enemy, giving a befitting reply each time.