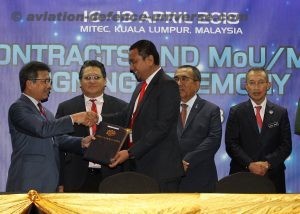 Kuala Lumpur 19 April. Nothing is omnipresent except the almighty ; the universe, natute and we the human -sapiens all perish to take rebirth.  So was the case with DSA 2018 – NATSEC 2018.  But it ended with lot of lessons to be learnt by one and all.  A well – conceived , planned, organized and meticulously executed global event .Seminars on contemporary subjects, conference on relevant subjects impacting the humanity, exhibits from countries far and wide, contact signing, philanthropic activities by industry giants, visits of Royalty to encourage the exhibitors and charm the visitors was the order of the day.  Future plans of DSA 2020 and LIMA 2019 were also unveiled . 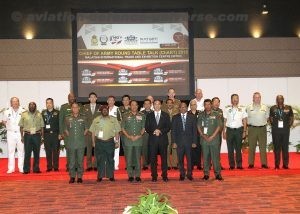 Bands form Malaysian Navy and France  enthralled the visitors by their mesmerising performances. Defence personnel from all ranks were not only visiting exhibition in large number but were efficiently working at various stations be it media, VIP hospitality or conducting the Royalty, Police provided total security solution with courtesy. The media was given its due in terms of timely Press Releases, issue of programmes , facilitating with secretarial support incliuding official photographs. 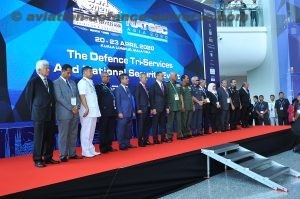 Food was aplenty and sumptuous. Besides the exhibits displayed on three levels, Seminars and Conferences viz Putrajaya Forum, Internatiomnal Conference on Security and Strategy, Chief of Defence Round Table  , Conclave on Cyber Security and Women Empowermement were addressed by experts Defence Minister – the man behind the Mega event – was everywhere and interacted with high and lowly with equal humility 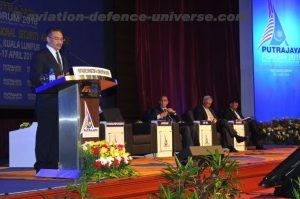 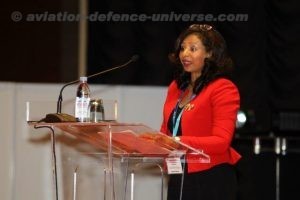 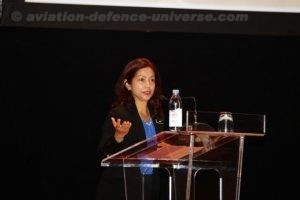 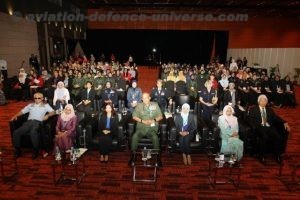