16 April Kuala Lumpur.The Mega Event of Asia /DSA and NATSEC 2018 The fanfare of the opening ceremony was short and swift but conducted meticulously and in unison by both the Ministries of Defence and Home of Malaysia. Considering the need of time it is prudent that both have joined hands to conduct DSA and NATSEC .It is creating history since such a joint event has happened for the first time in the world. Mr YAB Dato’ Seri Dr. Ahmad Zahid Hamidi ,the Deputy Prime Minister said so while inaugurating the event at a grand function at Shangri La Hotel in Kuala Lumpur. He mentioned that it is one of the top five defence shows in the world.For the first time in 30 years it is being held at a newly built MITEC and exhibition is spread over 43,000 square metres.There are 30 country groups showcasing their products viz.Australia,Austria,Azerbaijan, Belarus,Bosnia,Canada,China,Czeck Republic,France,Finland,Germany,Indonesia,Japan,Italy, Malaysia, Pakistan,PolandRussia, Slovakia,South Korea, South Africa,Switzerland, The Netherlands,Turkey,UAE,UK,Ukraine and USA.The major International arena being Airbus,BAE Systems,Brahmos,KDIA,Leonardo,MBDA,Naval Group and Rossoboronexport. 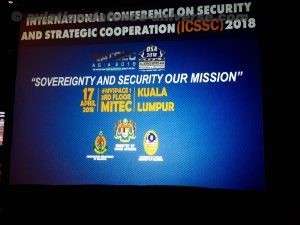 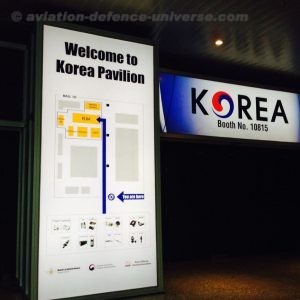 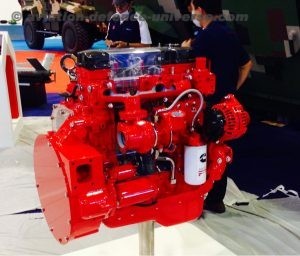 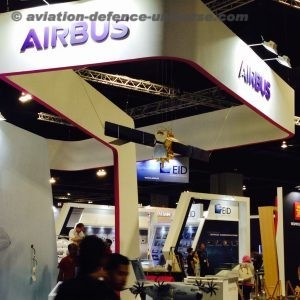 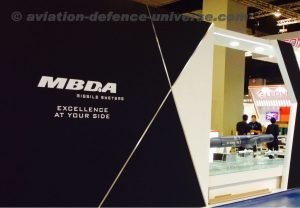 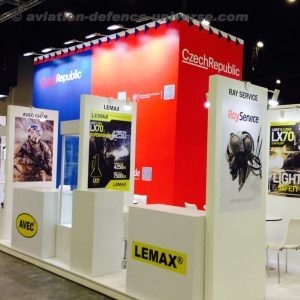 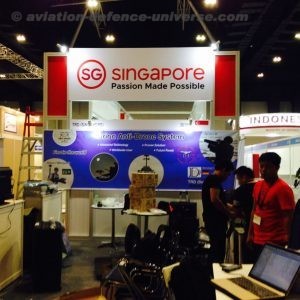 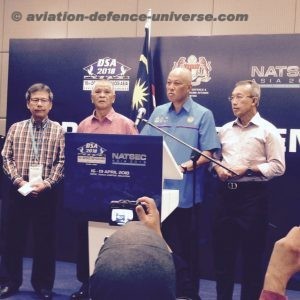 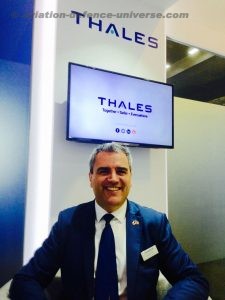 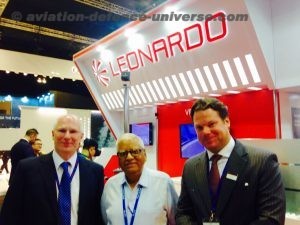 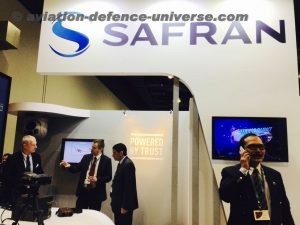 12th June in history
View All