Rome, 16 June 2017 .  At this year’s Paris Air Show, Leonardo will unveil its new Gabbiano TS Ultra-Light (UL) surveillance radar, the result of the company’s efforts to package all the technology and modes of its successful range of Gabbiano radars into a highly-affordable product weighing less than 24kg. The new multi-mode, multi-mission, mechanically scanning product, which is Leonardo’s lightest ever surveillance radar, is available for immediate orders.

The Gabbiano UL is being exhibited at the show integrated onto the company’s ‘Hero’ mini unmanned rotorcraft. The radar’s compact size and reduced weight (comprising just two units; a 12-inch nose antenna and separate Receiver Transmitter Processor (RTP)) make it ideally suited to such ‘mini’-class unmanned vehicles as well as the smallest manned fixed and rotary-winged aircraft.

The new Ultra-Light model radar has access to the same extensive suite of modes that Leonardo has developed year-on-year for the Gabbiano family since it was launched in 2008, making it an effective option for over-sea, over-ground and air-to-air surveillance. Modes include optimised maritime patrol and search & rescue capabilities (small target, high sea state detection and automatic, long-range non-cooperative sea target recognition) as well as high resolution ground mapping (with both strip and spot synthetic aperture radar (SAR) modes), ground moving target indication (GMTI), weather avoidance and air-to-air search and track capabilities. The Gabbiano TS UL can also work with an Automated Identification System (AIS) and can cue electro-optic sensors, making it an effective and competitive solution for maritime patrol missions even from small or mid-size vessels. 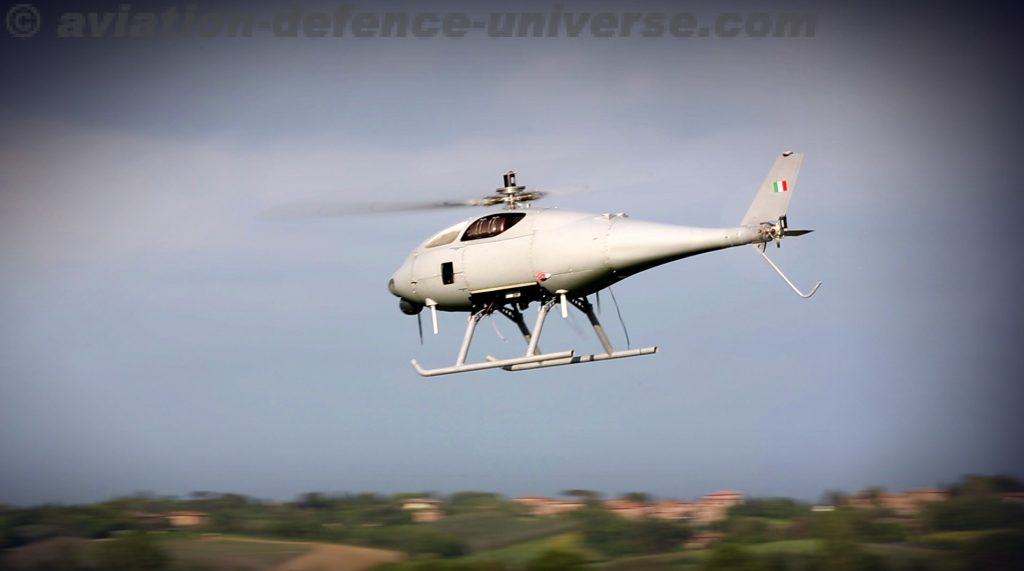 The Gabbiano family has already been selected by 12 international customers and equips aircraft ranging from unmanned vehicles such as the Hermes 450™, Hermes 900™ and Leonardo Falco EVO to helicopters including the AW139 and AW101 and fixed-wing vehicles such as the KC-390, Beechcraft B350 and ATR42MP.