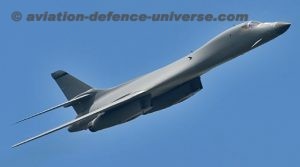 This is the farthest north of the Demilitarized Zone (DMZ) any U.S. fighter or bomber aircraft have flown off North Korea’s coast in the 21st century, underscoring the seriousness with which we take DPRK’s reckless behavior.

This mission is a demonstration of U.S. resolve and a clear message that the President has many military options to defeat any threat. North Korea’s weapons program is a grave threat to the Asia-Pacific region and the entire international community. We are prepared to use the full range of military capabilities to defend the U.S. homeland and our allies. 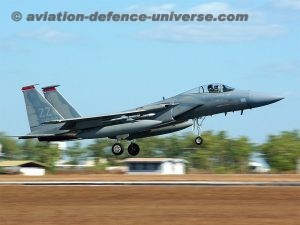