The PW1900G engine powers the two largest aircraft in Embraer´s second generation of the E-Jets family of commercial aircraft. The E190-E2 took its first flight in May 2016 and the E195-E2’s first flight was on March 29, 2017. 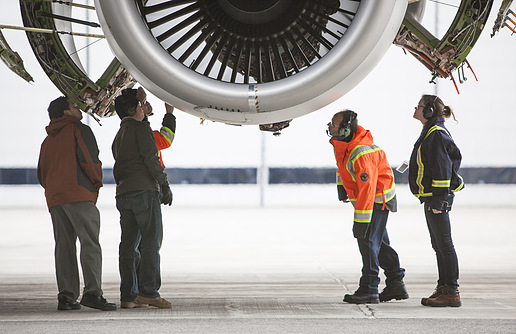 The certification test program spanned nearly 18 months and included sea level as well as operability and performance testing among the rigorous protocol the engine underwent.
The PW1900G engine, the fourth in the PurePower family to be certified, is scheduled to enter into customer service on the E190-E2 in 2018, with the 195-E2 scheduled to enter service in 2019. 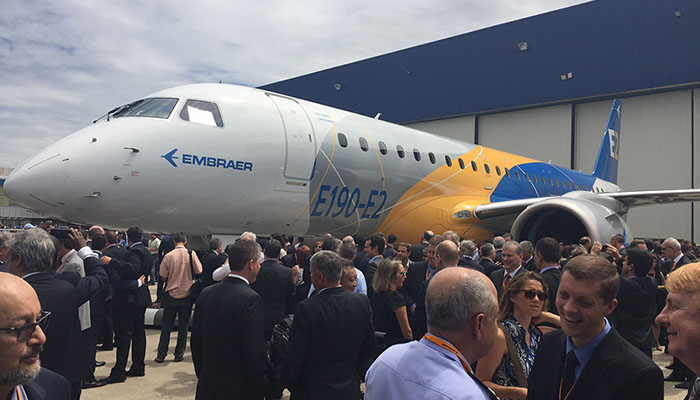 Published in 'Make in India' Partner and Engine Makers