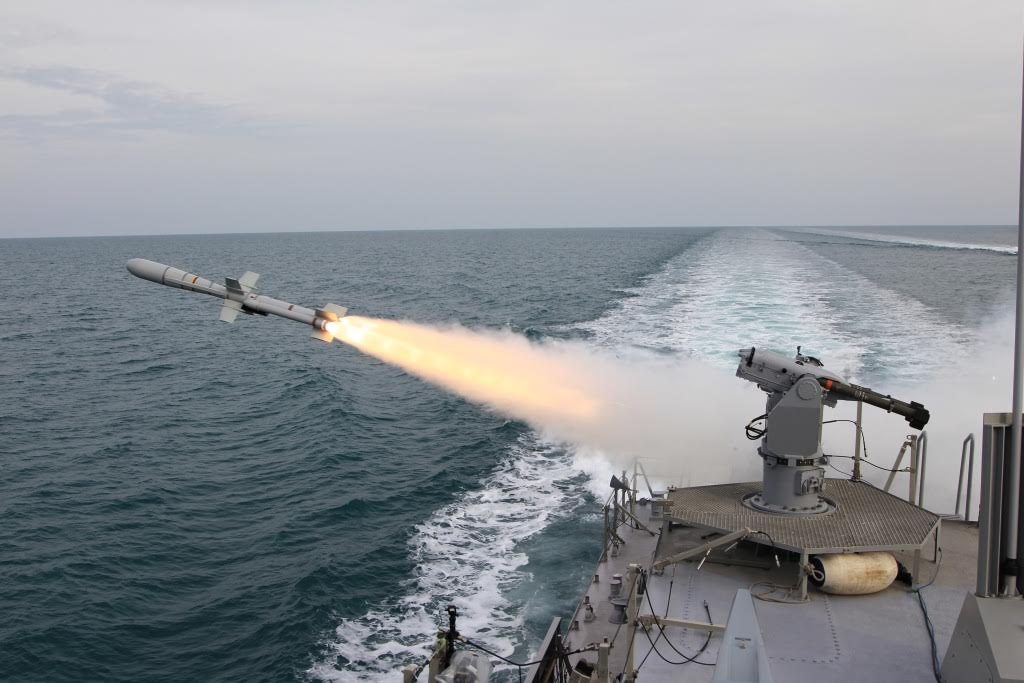 Abu Dhabi. 20 February 2017. MBDA has been awarded a contract by the UAE Navy to supply additional Marte MK2/N anti-ship missiles.

This is a follow on to the contract signed in February 2009 for the supply of Marte missiles.  Each high speed multi-role combat vessel will be equipped with four box launchers for MBDA Marte Mk 2/N guided missiles, able to strike targets at ranges in excess of 30 km, flying a fire-and-forget sea-skimming profile using mid-course inertial guidance and active radar homing.

Antoine Bouvier, CEO of MBDA, commented: “I am delighted that the UAE has confirmed the trust placed in MBDA for its defence requirements. MBDA is one of the country’s leading defence suppliers and will continue to show our long-standing commitment and support for the UAE Armed Forces.”

Pasquale Di Bartolomeo, MBDA’s Executive Group Director Strategy and Managing Director of MBDA Italia, said: “This new contract reaffirms MBDA pre-eminence in the anti-ship sector and it is a clear proof of the technology leadership of the Marte missile family that, over the years, has continued to be competitive and able to respond to increasing customer requirements, thanks to its modular design.”