Should India be vary of blossoming friendships in its neighbourhood? 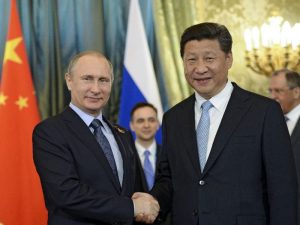