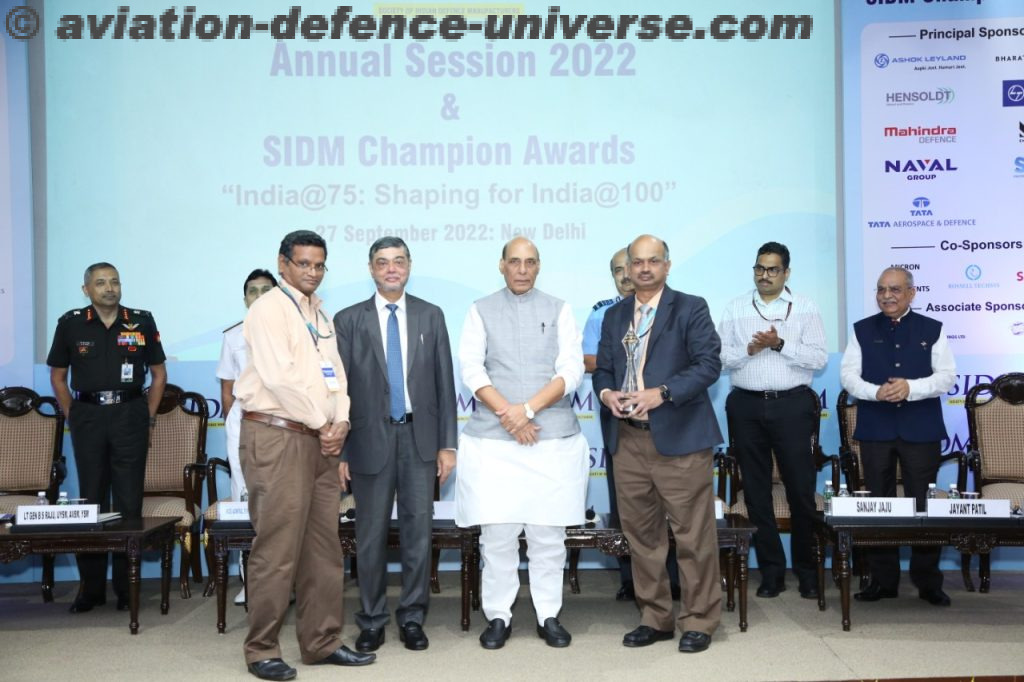 BEL is the only DPSU selected for this award. The jury headed by Dr Sivathanu Pillai included retired senior officers from the armed forces, among others. BEL has won the award against stiff competition from large private sector companies.