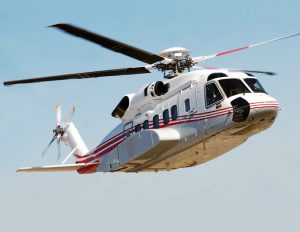 New Delhi. Sikorsky, a Lockheed Martin company, is ready to build a fleet of Head of State helicopters for the Indian Government.
“Sikorsky will be and is ready to respond to a request for proposals whenever the Indian Government issues an RFI/RFP,” saidAir Vice Marshall Arvind Walia (Retd), Sikorsky’s regional executive for India & South Asia.
Ten Heads of State worldwide currently fly in S-92® aircraft, predominantly across Asia and the Middle East.
“The S-92 cabin interior can be customized in a manner uniquely reflective of India’s cultural heritage,” said Walia.
To be really effective, a VVIP helicopter also serves as a place to productively conduct business while airborne.
“We have found that Head of State customers flying our S-92 helicopters want a mobile office,” said Walia. “A seamless transition from ground to air is an important and integral part of the VVIP transport experience.” 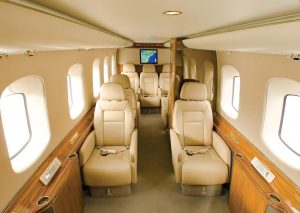