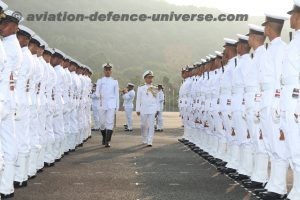 New Delhi. 26 November 2018.  A Passing out Parade (POP) was held at Indian Naval Academy (INA), Ezhimala  marking the culmination of training for 317 Midshipmen and cadets of Indian Navy and Indian Coast Guard including one International cadet from Tanzania. 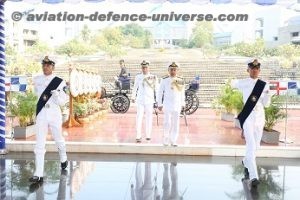 The  ceremony culminated with the successful trainees  forming up in two columns and marching with their gleaming swords and rifles held in salute, past the Academy’s Saluting Dias, the Quarterdeck, in Slow March, to the traditional notes of ‘Auld Lang Syne’, the poignant farewell tune played by Armed Forces around the world when bidding adieu to colleagues and comrades. Passing out courses were bid farewell by cadets of junior terms who manned the mast and a batch of three Naval Dornier Aircraft from Indian Naval Air Squadron 550 carried out a low fly past over the quarterdeck welcoming the new officers to the Navy. 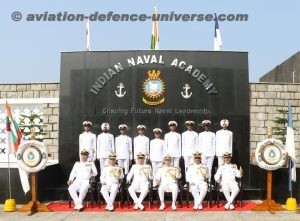 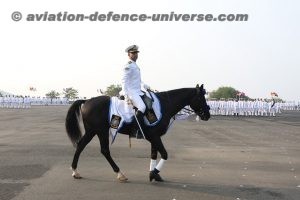 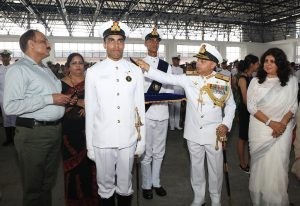 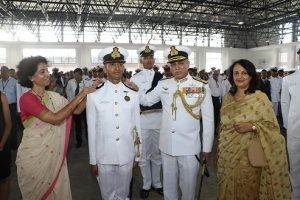 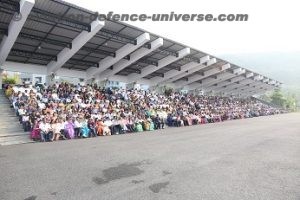 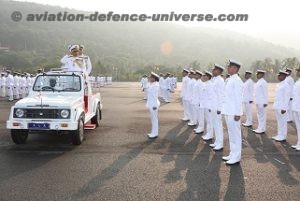 ents to further consolidate their training in specialised fields 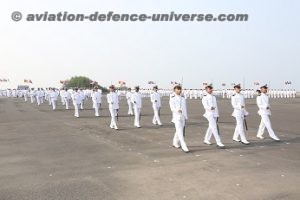 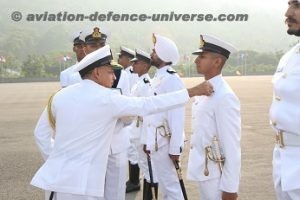 21st April in history
View All