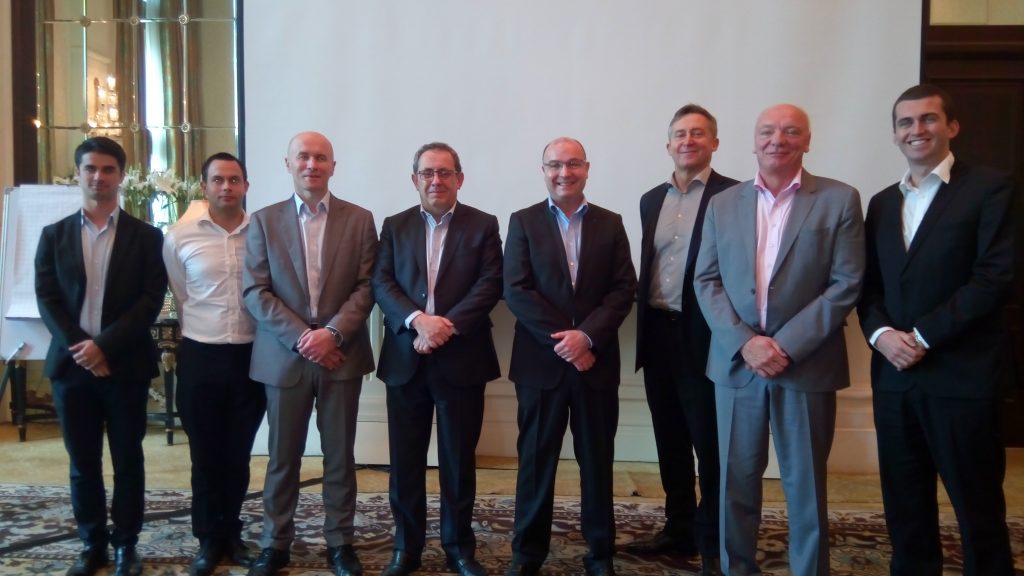 New Delhi. 17 November 2016. A long-term strategic partner, MBDA wants to be seen as an Indian player and not merely as a buyer-seller associate in India. The missile major has decided  to produce a brand new product (SR-SAM) outside the European countries. From co-designing and co-developing, MBDA will also transfer the technology. It is strategically increasing its footprint in the Indian market keeping in mind India’s ever-increasing demand and a futuristic defence acquisition plan.

Speaking at a workshop on missiles held for the first time for Indian journalists, Loic Piedevache, country head, India, MBDA group informed that for SR-SAM all matters related to Transfer of Technology(TOT), work share, production  and design have been discussed with Indian Navy-the customer, DRDO the design partner and Bharat Dynamics Limited(BDL) the production partner . Initially conceptualising for 15 Kms range, it is now designed for a 40Kms range.  “We are now waiting for a go ahead from the MOD,” he said.

With 45 missile systems, 90 Air Forces, a turnover of  2.9Bn Euros, Orders of 5.2Bn Euros a backlog of 15.1Bn Euros, MBDA has 21 % of the total missile market share and 70% of the European market. India has been a high-growth nation for MBDA. Besides BDL, it has also been working with Mazagon Docks Limited (MDL) and Hindustan Aeronautics Limited (HAL). 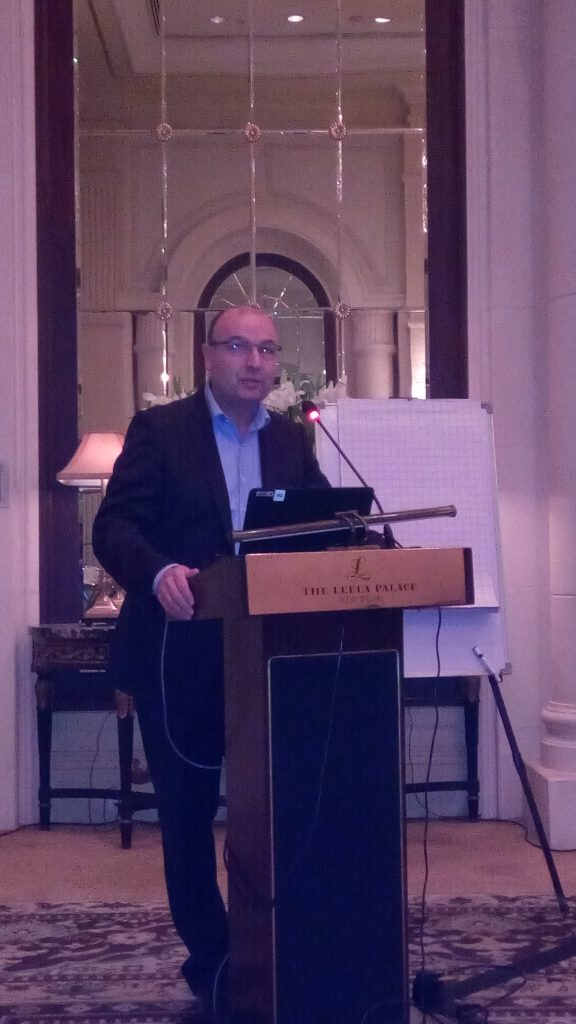 The offer to co-develop Missile Moyenne Portée, or Medium Range Missile(MMP), the fifth generation Anti Tank Guided Missile (ATGM) as a base platform was made to India and offset discussions with   DRDO are going on. RFI has been issued by MOD and MBDA is optimistic. The European major already supplies the Milan wire-guided ATGM system to the Indian Army.

The Maitri missile project is a next-generation quick-reaction surface-to-air missile (QRSAM) with a lethal near-hundred per cent kill probability . It is a short-range (15 km, 9.3 mi) surface-to-air point defense missile system. MBDA and DRDO have been partners in the project and it is at the moment waiting for approval from MOD.

It is also in discussion with the Indian Air Force  for a range of air-launched weapons that MBDA can offer Brimstone is one of them. Proven capability against both static and moving / manoeuvring targets, pin point accuracy with very low collateral damage, Human-In-The-Loop capability to meet restrictive rules of engagement, triples the weapon load out per pylon and standard interface assisting rapid integration to a large number of platforms, all make it just the right choice of IAF he feels.

MBDA  has always described India as the nation of choice and partnership is the key word that represents their  strategy and long-term plan for India. India has a lot to offer in terms of indigenous skills, in engineering, in electronics as well as software development, for MBDA  the future will see combined teams, either here in India or in Europe or both, working to meet the needs of the respective domestic customers as well as the global export market.