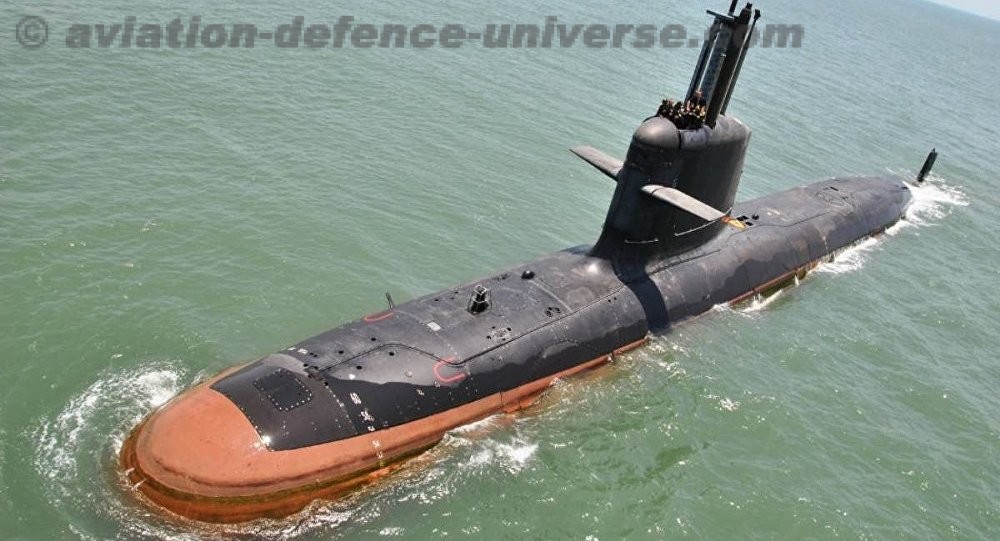 Moscow. 16 August 2022. My delayed entry into the show made me miss probably the most interesting discussion but did give me food for thought. Andrey Baranov, Deputy Director General, Rubin Design Bureau, was addressing the media on the Day 1 of Army-2022 expo and  news reports suggested as I understood was that P-75(I) was the project which was called unrealistic.

What could be the reason for such a reaction from a traditionally friendly nation’s Naval Design Bureau , which has been a part of the Indian Navy’s submarine programme since the time Indian Navy decided to go underwater?

The project as we know is the first one to be under the Strategic Partnership model and the chosen Indian shipyards are Mazgaon Docks Limited (MDL) and Larsen & Toubro Limited (L&T). The original equipment manufacturers (OEMs) who could have been the manufacturers of P-75(I) are Rubin Design Bureau of Russia, Naval Group of France, Navantia of Spain, ThyssenKrupp Marine Systems (TKMS) of Germany, and Daewoo Shipbuilding & Marine Engineering of South Korea .

The Project 75 (India)-class submarines, or P-75I, for short, are a planned class of diesel-electric submarines, which are to be built for the Indian Navy. The P-75I class is a follow-on of the P-75 class submarines of the Indian Navy. Under this project, the Indian Navy intends to acquire six conventional, diesel-electric attack submarines, which will also feature advanced capabilities – including air-independent propulsion (AIP), ISR, special operations forces (SOF), anti-ship warfare (AShW), anti-submarine warfare (ASW), anti-surface warfare (ASuW), land-attack capabilities and other features. All six submarines are expected to be constructed in India, under the Make in India initiative.

But which of these is a demand which is making the foreign partners reluctant to be a part of the project and Indian Navy is being labelled unrealistic? In July 2021, MDL issued an RFI to the five foreign contenders, seeking a partner that has a functional air-independent propulsion (AIP) system that has been tested and proved on operational submarine. Unfortunately, three of the five contenders, namely, France, Russia and Spain, did not possess any functional submarine equipped with a sea-proven AIP system, eliminating them from the competition. South Korea and Germany were the only nations to have possessed AIP-tested submarines, making them the only qualified competitors in the program.

In August 2021, TKMS withdrew from the program, citing its incapacity to satisfy several technical conditions. The firm highlighted its inability to respond to the tender’s short timeline and had disagreed on several technical clauses – specifically on the issues of liability, technology-transfer and proportion of indigenous content. The firm’s withdrawal from the competition thus left DSME as the only qualified contender, creating a “single-vendor situation” – a condition in which only one contestant is qualified to participate in a bidding process.

Rubin Design and Naval Group also withdrew from the tender, giving the programme a jolt. MoD postponed the deadline of the tender from November 2021 to June 2022, and later once more, to December 2022.

Could be that there is a silver lining to this black cloud which seems to have been hovering over the Indian Navy’s P75(I) programme? Would AtmanirbharBharat and Make in India pave the way for the Indian shipyards to tread the path alone ? Would they be capable of doing so? A lot of questions arise in the mind and we only need to thank Rubin Design Bureau’s interaction with the group of journalists for this. Covering the show gives me an idea – if they can do it why can’t we? Or is manufacturing a submarine without foreign help our Waterloo in the march towards indigenisation?