Bangalore/New Delhi. 15 January 2023. The Indian Army celebrated its 75th Army Day today and it was a celebration with a difference indeed . A new city, a new venue and the first change from routine national capital parade in Delhi Cantonment.  The year 75th of raising of this great institution saw the parade shift to the city of Bangalore and the venue was the majestic Madras Engineers Group & Centre , the home to the Madras Sappers of the Indian Army. This year, the celebrations took place under the supervision of Southern Command, which is headquartered in Pune.

Every year, 15 January is commemorated as “Army Day” to remember the occasion when General (later Field Marshal) KM Cariappa took over the command of the Indian Army from General Sir FRR Bucher, the last British Commander-in-Chief in 1949 and became the first Indian Commander-in-Chief of Independent India. 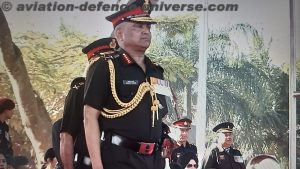 The Indian Army’s theme for the year 2023, is “Year of Transformation”, in an acknowledgement of it’s pursuit to acquire modern capabilities and bring in more efficiency in it’s functional and administrative domains, towards becoming a future ready, technology driven lethal and agile force. In the Southern Command, 75,000 saplings were planted on the theme of environmental protection for Green India on the occasion of Indian Army Day 2023.

The Army Day celebrations commenced with the Wreath Laying ceremony at the National War Memorial where the three Service Chiefs paid homage to the bravehearts at Delhi a day prior this year as the three then moved to Bangalore for the main parade. At the event the Chief laid the wreath at the Amar Yodha memorial at the venue.

In his message to all ranks of the Indian Army, the Chief of the Army Staff, General Manoj Pande saluted the supreme sacrifice of all personnel who laid down their lives in the line of duty, reiterating his unstinted support to the Veer Naris and Next of Kin of the fallen soldiers. He assured the Nation that the Indian Army was operationally ready to deal with any adverse situation. 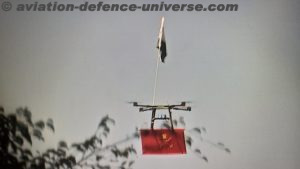 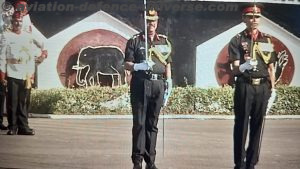 Addressing Army Day 2023, Chief of Army Staff Manoj Pande asserted that this is the first time Army Day is being celebrated outside Delhi. General Manoj Pande said, “This has given a golden opportunity to Army to connect to the people. I am confident this will make our relations even stronger.” Speaking about targeted killings in Jammu and Kashmir, the Chief of Army Staff avered that we will tackle the challenges successfully. “Last year, Army took steps to improve capability development, force restructuring, and training. It also further strengthened its preparations for future wars. In the northern border areas, the situation has been normal and through established protocols and existing mechanisms, necessary steps have been taken to maintain peace. Maintaining a strong defence posture at LAC, we are ready to tackle any contingency,” Manoj Pande said. He added, “All kinds of arms, equipment and facilities are being given to them in adequate quantity. With combined efforts of local admin, other agencies and military there have been improvements in infra development,” he added.

The parade featured a variety of activities and performances, including a motorcycle display, a skydiving display by the Paratroopers, daredevil jumps and a fly past by helicopters of the Army Aviation Corps. The Army Day Parade this year showcased the evolution of various new technologies, weapon systems and equipment held in the Indian Army’s inventory. New and modern weapon systems and platforms were displayed alongside their old counterparts. 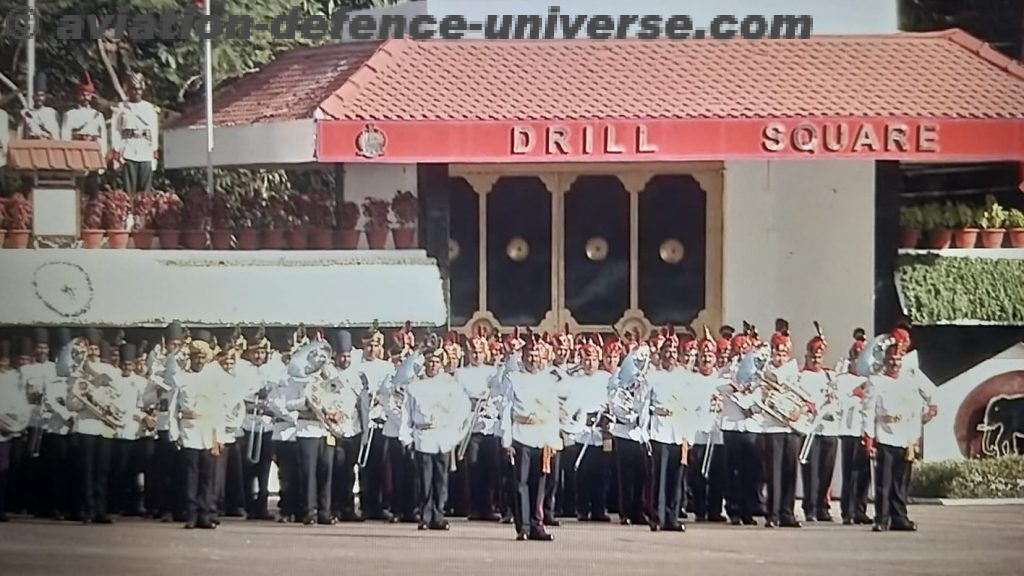