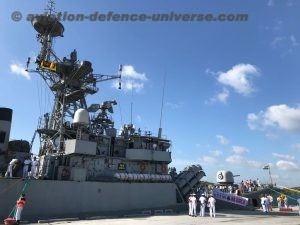 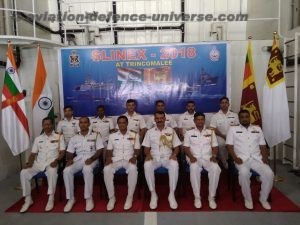 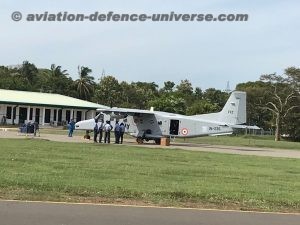 In addition to three IN Ships, one ship-borne integral helicopter and two Maritime Patrol Aircraft Dornier are participating from Indian side while Sri Lankan Navy is represented by SLN Ships Sayurala, Samudra and Suranimala. 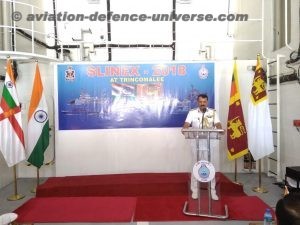 The exercise is being conducted in two phases, with the harbour phase from 07 to 10 September 18 at Trincomalee during which, the participants will engage in professional, sporting and social interactions. The Harbour Phase will be followed by the Sea Phase from 11 Sep to 13 Sep 18 in the Bay of Bengal off Trincomalle and will include gun firings, communication procedures, seamanship as well as navigation evolutions and helicopter operations. 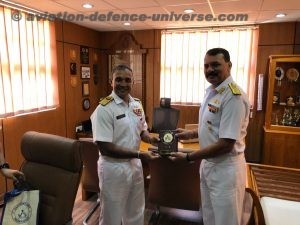 SLINEX series of bilateral maritime exercises were initiated in 2005 and since then five successful engagements have been conducted. SLINEX over the years has helped both the Navies in understanding each other’s procedures and enhanced interoperability. This edition of the exercise will further strength ties between the two maritime neighbours and contribute towards maritime security in the region.