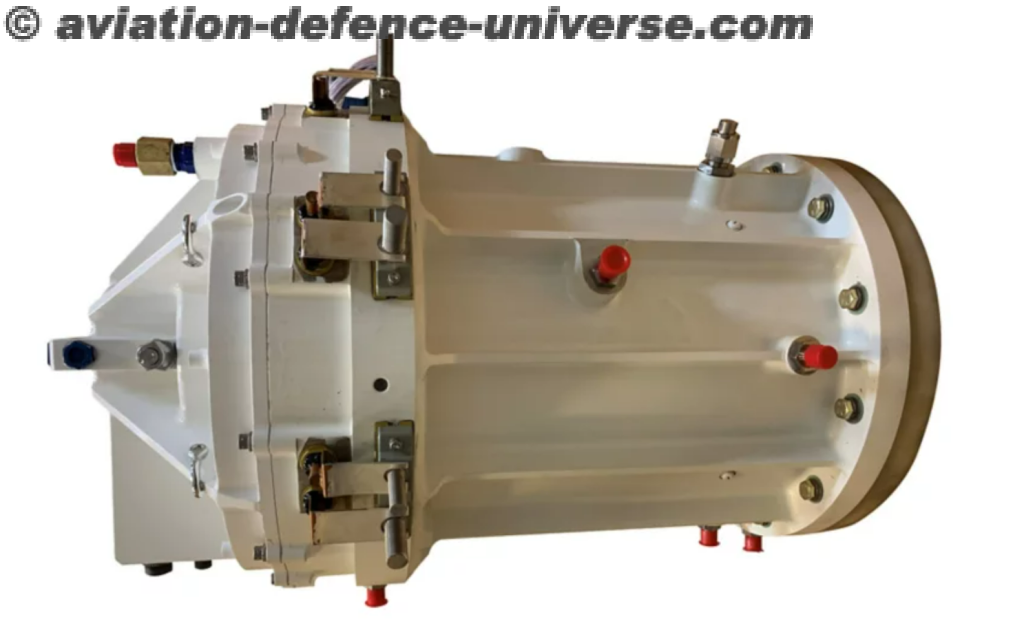 Honeywell will provide its 1-megawatt electric machine, to be utilized as a generator, that will enable a turbogenerator which can power hybrid-electric aircraft, including traditional airframes, unmanned aircraft and urban air mobility vehicles. This generator, which can also efficiently run as a 1-megawatt motor, can be seamlessly integrated with new and existing gas turbine engines to create highly power-dense turbogenerators.

Speaking on the announcement, Rajesh Rege, president, Honeywell India, said, “In continuance with our commitment to deliver world-class, industry-leading technologies to India, we are delighted to partner with HAL once again. This MoU builds on a four-decade-long partnership with the country’s aeronautics leader and is an affirmation of our Make in India vision.”

Madhavan, former chairman and managing director, HAL, said, “This MoU is intended to allow both parties to jointly develop a business plan which outlines the market potential, investment, returns and partnership model. Once the business plan’s viability is established, we will enter into contract arrangements. Going ahead, we hope to work with Honeywell to develop a number of new, India-specific applications.”

Traditionally, aircraft use fuel-burning engines to mechanically turn rotors, propellers or fans. Many new designs, however, use a distributed electric propulsion architecture, in which many electric motors can be tilted or turned off for vertical takeoff and horizontal flight. A Honeywell turbogenerator can provide electric power for multiple electric motors anywhere on an aircraft.

The Honeywell turbogenerator is capable of running on aviation biofuel, including green jet fuel as well as conventional jet fuel and diesel. It can be used to operate high-power electric motors, charge batteries and can satisfy missions from heavy-lift cargo drones to air taxis, or commuter aircraft.