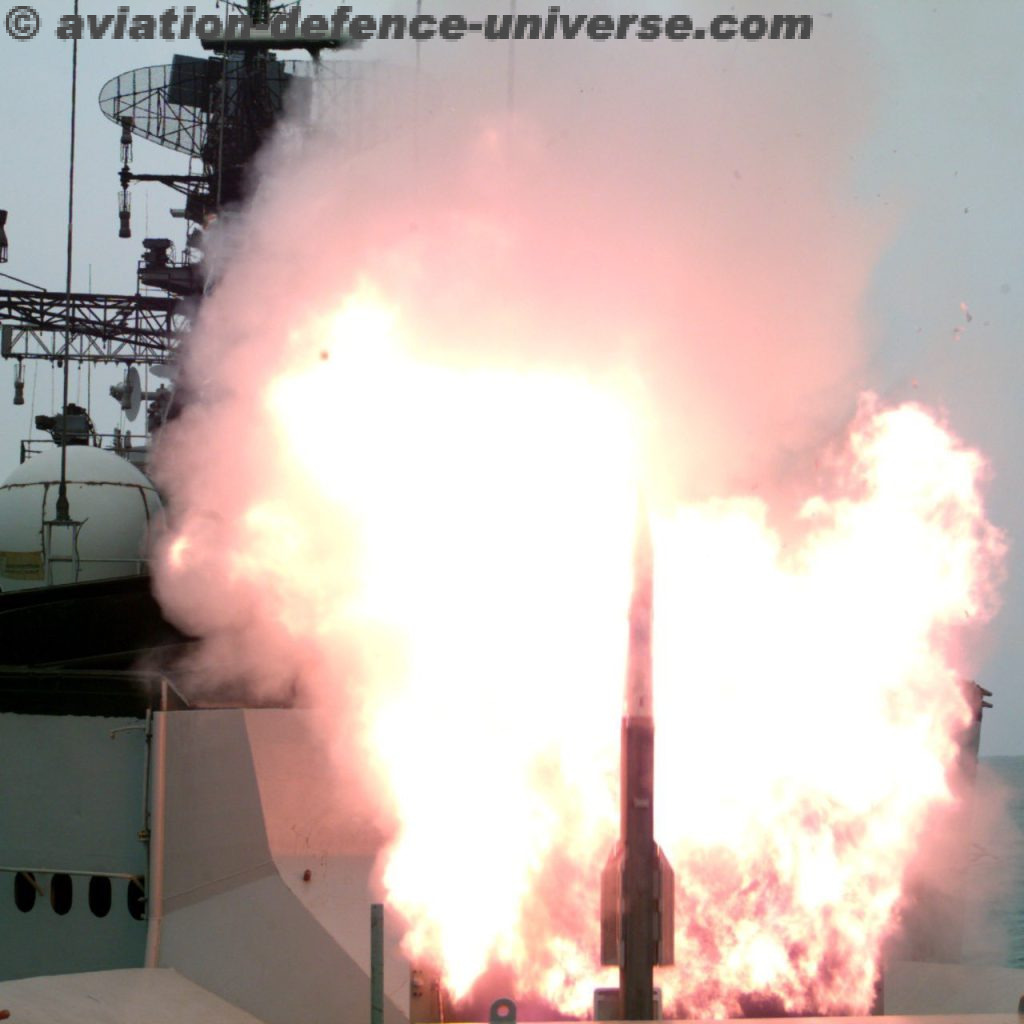 During the test launch, flight path and vehicle performance parameters were monitored using flight data, captured by various Range instruments such as Radar, Electro-optical tracking system (EOTS) and Telemetry systems deployed by ITR, Chandipur. The launch was monitored by senior scientists from various DRDO labs involved in the design and development of the system such as Defence Research & Development Laboratory (DRDL), Research Centre Imarat (RCI), Hyderabad and R&D Engineers, Pune.

Raksha Mantri Shri Rajnath Singh has complimented DRDO, Indian Navy and associated teams on the successful flight trial of VL-SRSAM and stated that the missile will prove to be a force multiplier for the Indian Navy.

Secretary Department of Defence R&D & Chairman DRDO congratulated the teams involved in the successful flight test and said that the trial has proved the effectiveness of the weapon system. He added that it will further strengthen the Indian Navy for neutralising various aerial threats at close ranges including sea-skimming targets.

Published in DRDO and Latest News