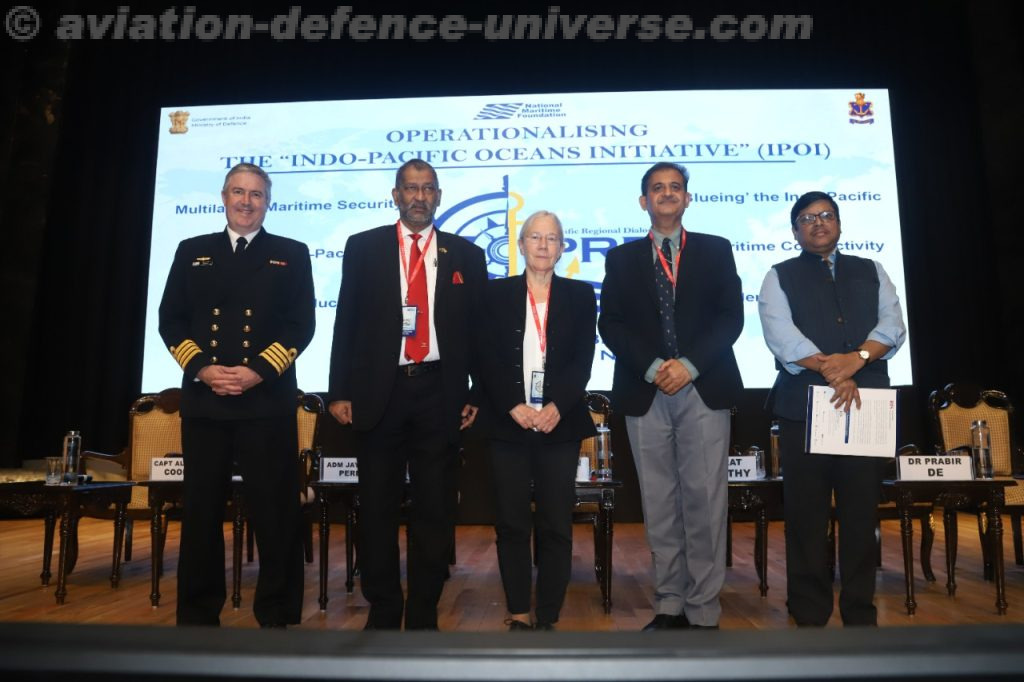 In furtherance of the overarching theme of the event – “Operationalising the Indo-Pacific Oceans Initiative” (IPOI) – the second day of the IPRD was conducted in three thematic sessions, which focused on three specific ‘pillars’ or ‘spokes’ of the IPOI namely, “Trade, Connectivity and Maritime Transport”, “Capacity Building and Resource Sharing”, and “Maritime Resources”. 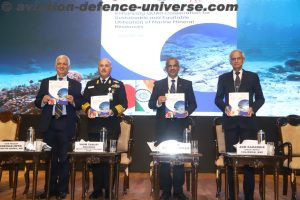 The first session of the day was based on the theme: “Building Maritime Connectivity: Ports, Trade and Transport”. The session included a special address by Dr Sanjeev Ranjan, Secretary to the Government of India, Ministry of Ports, Shipping and Waterways, who outlined India’s approach in building maritime connectivity. Perspectives from the ASEAN, Australia, India and Sri Lanka were also discussed during the session.

The next session was conducted on the theme “Capacity-Building and Capability Enhancement: Leveraging the Physical and Social Sciences” which commenced with a special address by Dr M Ravichandran, Secretary, Ministry of Earth Sciences, Government of India.  Dr Ravichandran emphasised that science and scientific research is a key element of the architecture of any ocean economy aspiring to be increasingly ‘Blue’, both at the national and regional level. He also laid stress upon the symbiotic relationship between the social and the physical sciences. The other speakers in the session presented views from the ASEAN, Israel, India, Japan and Chinese Taipei. 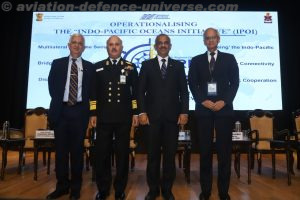 The third session of the day began with a special address by  Bhupender Yadav,  Minister for Environment, Forest and Climate Change, who is also concurrently the Minister of Labour and Employment. After the special address, the  minister released a book entitled “Transitioning from a ‘Brown’ to a ‘Blue’ Economy in the Face of Climate Change”, published by the National Maritime Foundation, New Delhi. This session, on the theme “Practical Approachs to a Regional Blue Economy (With Particular Focus on Ecologically-Sensitive Harvesting of Marine Resources), included speakers from Thailand, Kenya, France, Indonesia, and the United Nations Development Programme (UNDP).

The IPRD-2022, organised by the National Maritime Foundation (NMF), New Delhi, as the Indian Navy’s knowledge partner, is being attended by over 800 participants, including delegates from twenty friendly foreign countries and international organisations.