Congratualatory Messages to the Indian Army on Army Day 2023 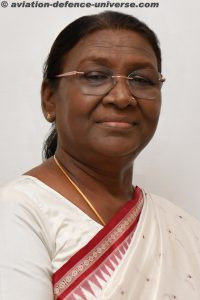 President of India, Droupadi Murmu wished the Indian Army. In a tweet she said, “On Army Day, let us recall countless stories of Indian Army soldiers’ sacrifices! They have always pushed the frontiers of valour and courage, and also acted as saviours in times of calamities. I salute all brave soldiers of Indian Army and their families on this occasion.” 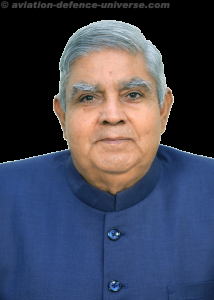 Vice President of India Jagdish Dhankar in a tweet stated,”Greetings to all Indian Army personnel and veterans on Army Day. Your indomitable valour, boundless determination and devotion to duty form the foundation of India’s security. The nation is ever grateful for your selfless service.” 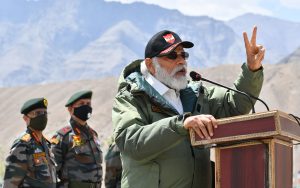 Defence Minister of India, Rajnath Singh tweeted , “Greetings to all Indian Army personnel and their families on ArmyDay. The nation salutes their indomitable courage, valour, sacrifices and service. We are proud of the Indian Army’s efforts to keep India safe and secure.” 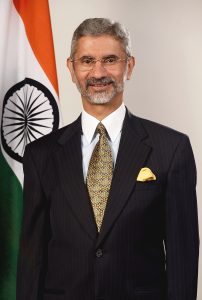 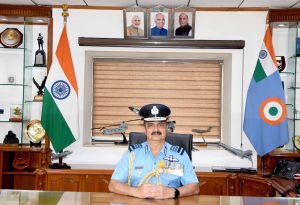 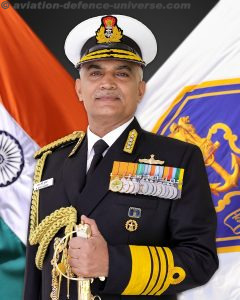 Chief of the Naval Staff Admiral Hari Kumar congratulated  in a message,  “On the 75th ArmyDay, all personnel of IndianNavy join me in wishing the IndianArmy, success & glory in all its endeavours. The valour, sacrifices & commitment of our Army Personnel will live forever in the hearts of every Indian“
Share this on WhatsApp