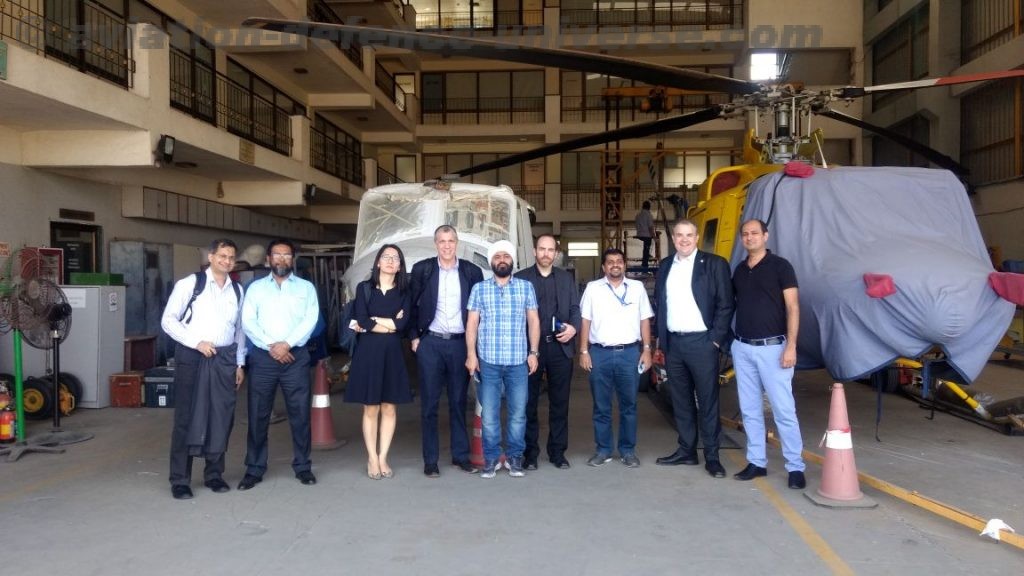 New Delhi. 29 January 2018. With the Canadian Prime Minister Justin Trudeau’s visit to India just twenty days away, a trip that is expected to see a strengthening of ties in numerous areas including aerospace and boost the already strong Indo-Canadian relationship. 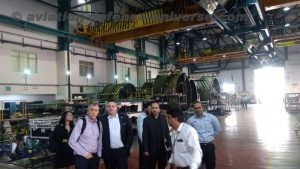 At a seminar in Bangalore the opening remarks by Eric Robinson, Senior Trade Commissioner, Canadian High Commission stressed on the growing relationship between India and Canada and burgeoning aviation industry in British Columbia. Rooma Kr. Bussi, MD, Trade & Invest British Columbia gave an overview of British Columbia-India relationship. Presentations by visiting companies Canwest Systems, Viking Air and HNZ Topflight gave an insight into what they had in mind for their expansion plans in India. 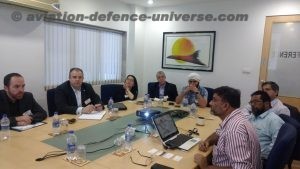 A business round table in association with MRO Association of India was also conducted. Pulak Sen Secretary General of the association welcomed the participants. Industry Inputs by Ravi Menon, VP MRO Association and Exec Director, Airworks was followed by the Keynote by Amarbir Anand, Trade & Invest British Columbia who gave an exhaustive overview of BC’s presence /work in India and BC-India relationship

Aviation is critical to growing the BC economy and the aviation sector supports British Columbians in their everyday lives. It is the job of the BCAC, in partnership with members, stakeholders, and the community, to positively influence the well-being of British Columbia’s aviation sector. It is only by innovating and finding new ways to work together will it see a visible, connected, and thriving aviation and aerospace industry in BC. 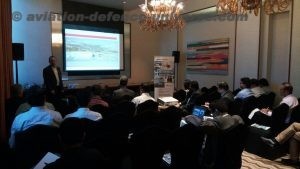 BCAC Strategic Plan for 2018-2023 is complete. In this Strategic Plan, BC has provided a high-level overview of how it will focus the efforts of BCAC over the next five years to achieve this vision. This plan highlights our focus on increasing visibility, contributing to the development of aviation and aerospace policy and ensuring continued organizational sustainability and financial stability. BCAC brings together business, labour, educators, associations and government to implement solutions to the specific skills needed in order to thrive. 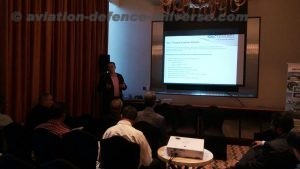 BC Aviation Council is a not for profit advocacy organization dedicated to the “Safe and Orderly Development of Aviation and Aerospace in British Columbia” and the preservation of BC’s aviation history. It is a member-driven organization that represents and promotes the shared interests of the aviation community. It is a charitable society established under the Society Act and annually awards scholarships to students pursuing careers in aviation and aerospace. The Council will be increasing its emphasis on scholarship funding with the formation of a stand alone committee focused on charitable and legacy donations.

It is the job of the BCAC, in partnership with members, stakeholders, and the community, to positively influence the well-being of British Columbia’s aviation sector. It is only by innovating and finding new ways to work together will we see a visible, connected, and thriving aviation and aerospace industry in BC.