Thales moves ahead with its ‘Go to India” initiative 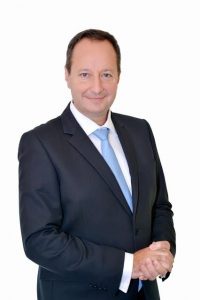