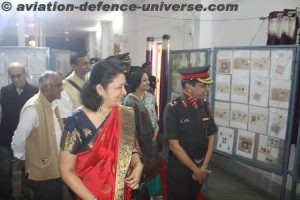 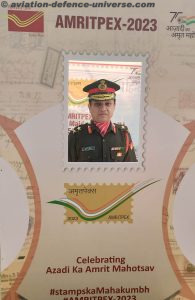 During the exhibition, students from various schools from Kamptee and Nagpur were invited. A stamp drawing competition was organized for school children to create awareness about philately and inculcate the habit of stamp collection. Prizes were distributed to the children for securing the first/second/third position and consolation prize to all the participants. All Stn Units were also invited to attend the exhibition. The exhibition concluded on 17 Dec 2022.

The upcoming AMRITPEX 2023 will be organising in the memory of celebrating 75 year of National Independence “Azadi ka Amrit Mahotsav”, the National Philately Exhibition aims to be a platform to introduce a whole new generation about philately and its delightful charms. In the same theme Rajhans Philex – 2022 is initiated.