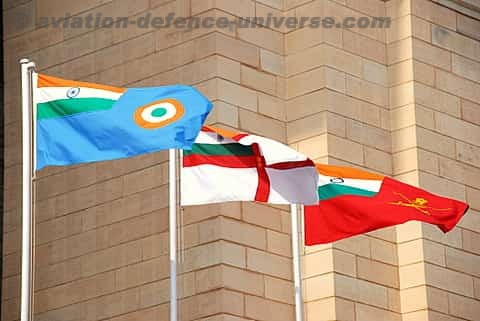 I’m Hamadan AlShkeili, engineer at Calidus, Al Wahash, an infantry fighting vehicle was unveiled on the first day of IDEX. It’s an 8×8 infantry fighting vehicle equipped with BMP-3, designed from day one to operate in desert environments so it can easily move in very difficult terrains and also it can operate in very high temperature without losing its performance. The vehicle is also amphibious, it can float in water. The vehicle designed with 700 kilometre endurance with speed up to 130 kilometres per hour. It is level four armour, it is anti IED and TNTs. It was unveiled yesterday and attracted a lot of attention from end users and customers and this is ongoing thing that this is being done in the desert environment.