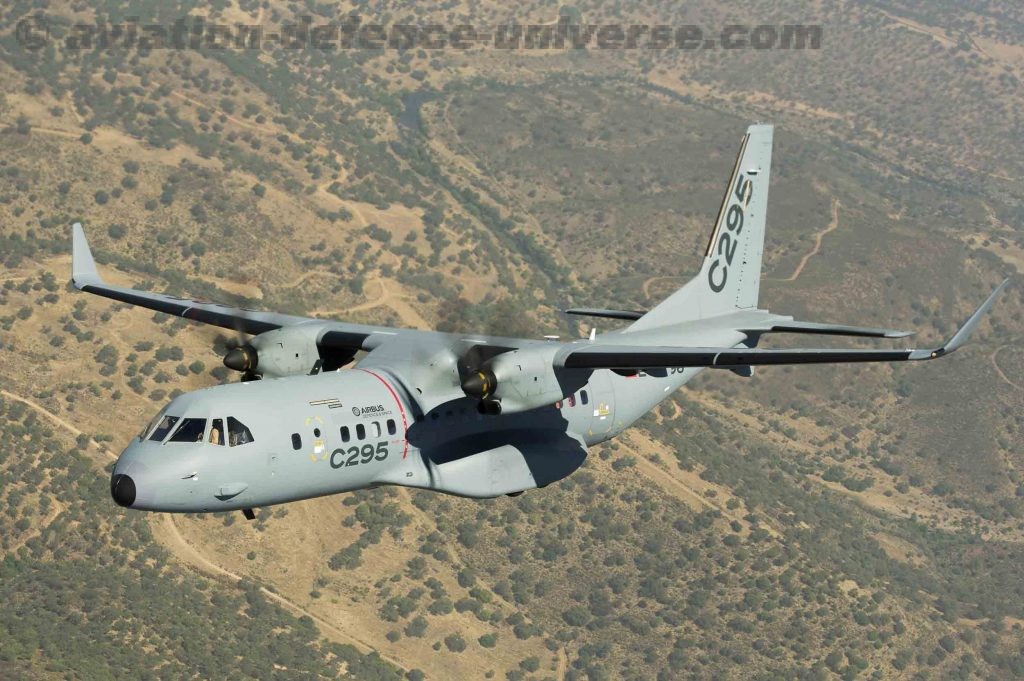 New Delhi. 27 October 2022.  The cat is now of the bag. IAF’s C 295 will be made in Vadodra more popularly called Baroda, an industrial hub in Gujarat. In a major boost to ‘Make in India’ and domestic aviation manufacturing, Prime Minister  Narendra Modi will lay the foundation stone of a transport aircraft manufacturing project for the Indian Air Force (IAF) at Vadodara, Gujarat on October 30, 2022. 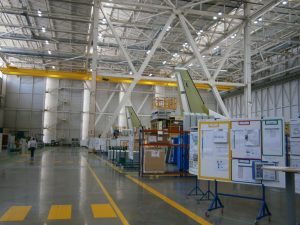 It may be recalled that the Cabinet Committee on Security had, on September 08, 2021, approved the procurement of 56 C-295MW transport aircraft from M/s Airbus Defence and Space S.A., Spain. On September 24, 2021, Ministry of Defence signed a contract with M/s Airbus Defence and Space S.A. for acquisition of the aircraft with associated equipment.

Addressing a press conference in New Delhi on October 27, 2022, Defence Secretary Dr Ajay Kumar said, as part of the contract, 16 aircraft will be delivered in flyaway condition and 40 will be manufactured in India by the Indian Aircraft Contractor, TATA Consortium of Tata Advanced Systems Limited (TASL) and Tata Consultancy Services (TCS) led by TASL. This is the first project of its kind in which a military aircraft will be manufactured in India by a private company. The total cost of the project is Rs 21,935 crore. The aircraft can be used for civilian purposes as well.

The first 16 fly-away aircraft are scheduled to be received between September 2023 and August 2025. The first Made in India aircraft is expected from September 2026.

C-295MW is a transport aircraft of 5-10 tonne capacity with contemporary technology that will replace the ageing Avro aircraft of IAF. It has a rear ramp door for quick reaction and para dropping of troops and cargo. Short take-off/land from semi-prepared surfaces is another of its features. The aircraft will strengthen the logistic capabilities of the IAF.

The project offers a unique opportunity for the Indian private sector to enter into technology intensive and highly competitive aviation industry. It will augment domestic aviation manufacturing resulting in reduced import dependence and expected increase in exports. 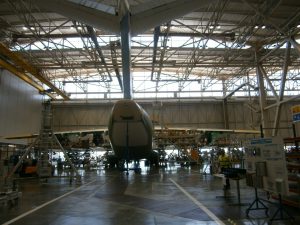 All 56 aircraft will be fitted with indigenous Electronic Warfare suite of Indian DPSUs – Bharat Electronics Ltd and Bharat Dynamics Limited. After completion of delivery of 56 aircraft to IAF, M/s Airbus Defence & Space will be allowed to sell the aircraft manufactured in India to civil operators and export to countries which are cleared by the Government of India.

The TATA Consortium has identified more than 125 in-country MSME suppliers spread over seven states. This will act as a catalyst in employment generation in the aerospace ecosystem of the country and is expected to generate 600 highly skilled jobs directly, over 3,000 indirect jobs and an additional 3,000 medium skill employment opportunities with more than 42.5 lakh man hours of work within the aerospace and defence sector of India. Nearly 240 engineers will be trained at Airbus facility in Spain.

Lets take a peep into history. The story began in July 2012 and ended in September 2021. India’s defence ministry gave its nod July 23 for an Indian Air Force (IAF) plan to buy 56 transport planes worth $2.4 billion to augment its cargo fleet.  The Defence Acquisition Council (DAC), headed by the then Defence Minister A.K. Antony, met  to clear the proposal. The requirement was just the same. 56 transport planes are required by the IAF to replace its ageing Avro planes fleet and the defence ministry will issue a global tender for procuring the same, they said, adding that only the first 16 planes under the deal will be directly procured from the vendor. The deal winner will have to tie-up with an Indian private or a public sector firm to acquire components for manufacturing the rest 40 planes. It may be recalled that the DAC also cleared the creation of the Defence Offsets Management Agency (DOMA) in place of the existing Defence Offsets Facilitation Agency (DOFA). The new agency will now be under the defence production department, they said.

Among the new offsets policy guidelines approved included transfer of technology and critical technologies as eligible defence offsets, a policy under which any foreign firm winning an Indian defence contract worth over $60 million will have to plough back a minimum of 30 percent of the deal back in Indian defence, aerospace and homeland security industries and training. And as the government at the centre changed and 7, Race Course Road became the hub for first Make in India and then Atmanirbhar Bharat, Strategic Partnership model became the buzz phrase and Transfer of Technology and Off sets Clause got an expansive meaning of Make in India for India and the world.

Officer on Special Duty, Department of Defence Aramane Giridhar, Vice Chief of Air Staff Air Marshal Sandeep Singh, DG (Acquisition) Pankaj Agarwal and other senior officials of Ministry of Defence & IAF were present during the press conference when the announcement was made. Defence Minister Rajnath Singh, Minister of Civil Aviation  Jyotiraditya M Scindia and Gujarat Chief Minister Bhupendrabhai Patel are among those who will attend the function.