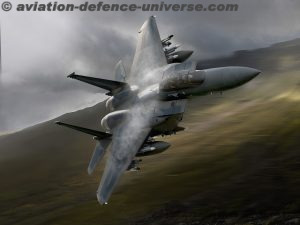 JAKARTA, Indonesia, October 26, 2022—Boeing [NYSE: BA] will be showcasing its advanced capabilities to regional customers at the Indo Defence 2022 show including the latest and most advanced version of the F-15.

“We’re excited to participate at Indo Defence 2022, engage with our customers on their existing and future needs, and highlight how Boeing can offer advanced defense, services capabilities and capacity building to match those needs,” said Alex Feldman, president of Boeing Southeast Asia. “As the largest economy and country by population in ASEAN, we continue to support the development of aerospace and defense industries in Indonesia.”