Greenwich, London. 13 September 2017. The most pleasant sight as one is on the way to DSEi 2017, is the Indian tricolour flying high in the open static exhibition area, of the venue.It is the display area of Bharat Electronics Ltd (BEL).

The missile system has been realised through professional project management spearheaded by BEL. While the Radars, Control Centres, Simulators, associated support systems and the integrated software for the system are provided by BEL, the missiles are from Bharat Dynamics Limited and remaining sub-systems are manufactured and supplied by other private industry players. 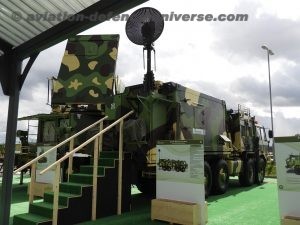 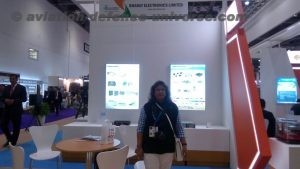 BEL’s outdoor displays are the cynosure of all eyes specially of the delegations and visitors from the region and Make in India the talk of the show. ​

Published in DSEi 2017 and Latest News