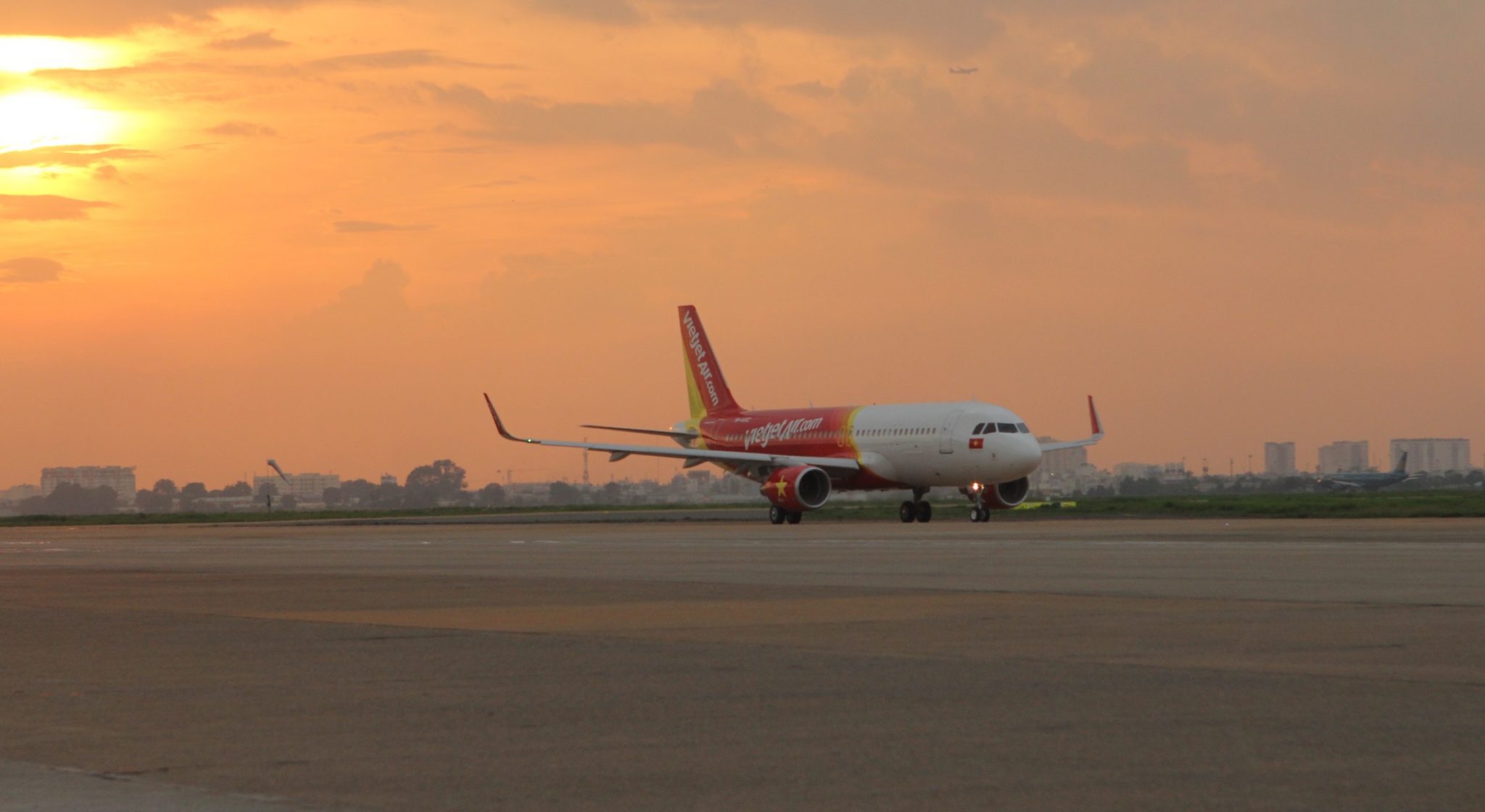 Speaking at the signing ceremony, GOAL Managing Director Jochen Baltes said: “GOAL and KGAL are very excited about the purchase and leaseback of these four aircraft with one of the world’s most dynamic low-cost airlines. Following this agreement, all parties will continue to work and cooperate together on more opportunities in aviation development in the coming time.”

Vietjet President & CEO Nguyen Thi Phuong Thao commented: “We have received 16 new A321 aircraft from Hamburg, Germany, worth nearly US$2 billion in accordance with the manufacturer’s listed price, including Airbus’ 9,000th A320 aircraft, which caused great excitement in Europe. Besides the fact that Germany has provided Vietjet with aircraft, we are truly delighted to work with GOAL, one of Germany’s top aircraft finance and aviation companies. Today’s deal ensures the financing and favorable conditions for Vietjet to further develop its modern fleet, thus helping to enforce the airline’s quality and safety in operations, a key part of our strategy for the long-term development of Vietjet.”