A close partner of India and Russia in the contested Asia –Pacific region is expected to be the first export customer of the lethal BrahMos Cruise missile. Praveen Pathak, Spokesperson for BrahMos Aerospace, has confirmed the developments to a leading Russian news agency. He was quoted saying “It’s too early to be specific since negotiations are continuing, but we plan that by the end of this year there will be one solid contract,”

These developments come in the backdrop of India’s Defence Minister, Manohar Parrikar, expressing the country’s desire in exporting the BrahMos cruise missile to India’s closet allies at DefExpo. India has also offered to export the indigenously developed Tejas LCA aircraft and the proven Akash SAM system in the near future. 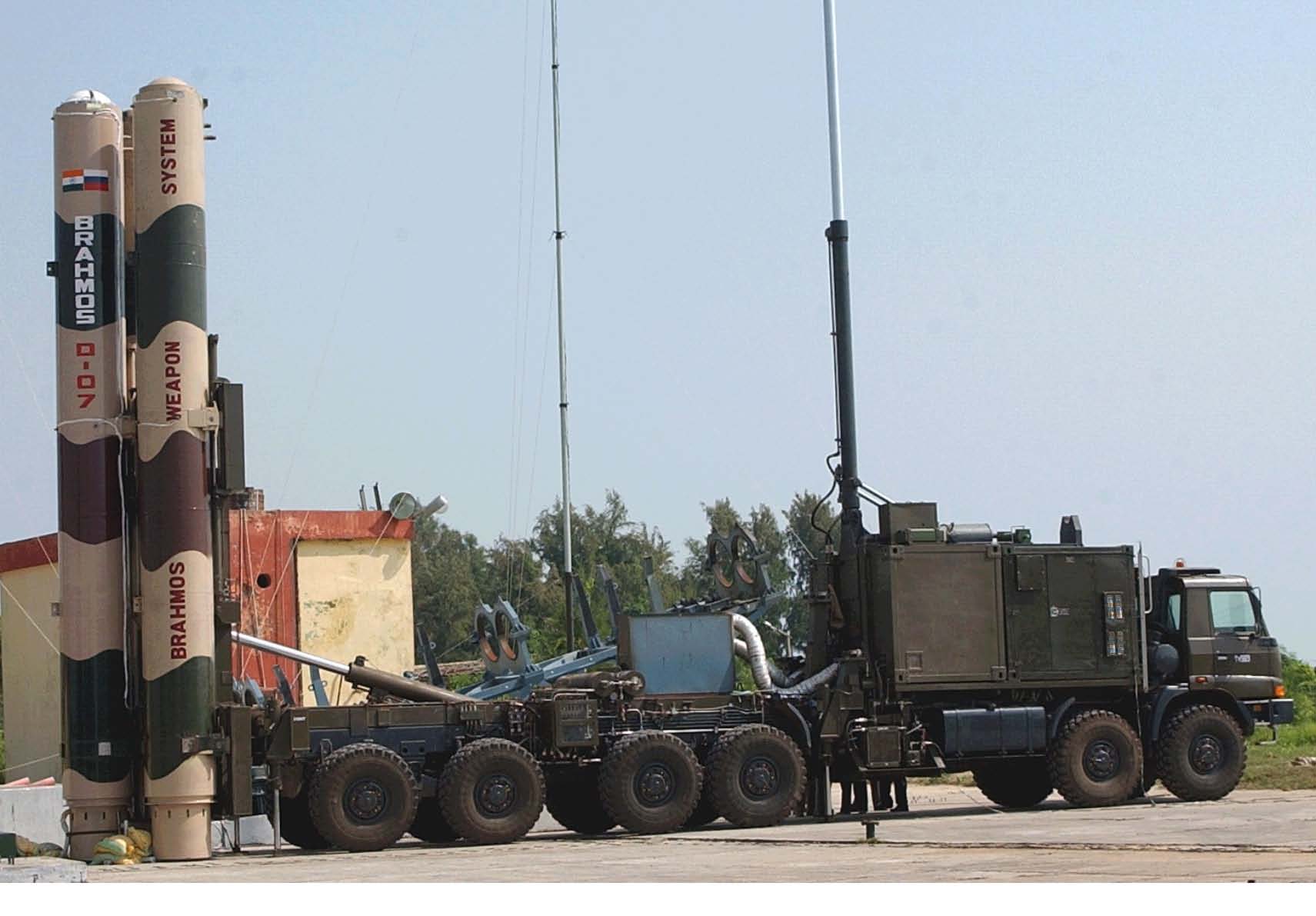 India under its much anticipated ‘Make in India’ initiative is actively pursuing every available channel to drastically boost the export value of the Indian Defence industry. The government has made headway with India’s export value marginally increasing in 2015-16. Top echelons at MoD and DRDO now plan to leverage from the emerging arms race in the Asia-Pacific region. The Indian government has renewed its ‘Bilateral relations’ with these South East Asian countries under its ‘Look East’ policy.

The BrahMos cruise missile was jointly developed by India and Russia. Both the strategic partners set-up BrahMos Aerospace Pvt Ltd in December 1995 with a share percentage of 50.5 % for DRDO and 49.5 % for NPOM. The missile’s maiden test was held on 12th June 2001 from the Integrated Test Range (ITR), Chandipur.

The missile system has ever since evolved to be the most unique delivery system. BrahMos can attain speeds up to Mach 2-3, making it the world’s only supersonic cruise missile in service. The missile can strike targets up to 300 kilometres with pin-point accuracy. The missiles destructive power is exponentially enhanced by the high amount of kinetic energy it attains during the flight. The high speed of the missile also drastically decreases the flight time and in turn decreases the response time of the enemy by almost 1/3rds.

The Indian and Russian partners have been for long considering the proposal for exporting the missile system to friendly nations. Indonesia, Thailand, Malaysia and Vietnam in the past are believed to have shown keen interest in acquiring these lethal missile systems. These nations are in close contention in the South China Sea region with China. The BrahMos cruise missile fits their operational requirements given its proven performance in the Anti Shipping Missile (AShM) role. In fact, BrahMos was primarily designed as an Anti Shipping Missile (AShM) system to meet the needs of the Indian Navy. 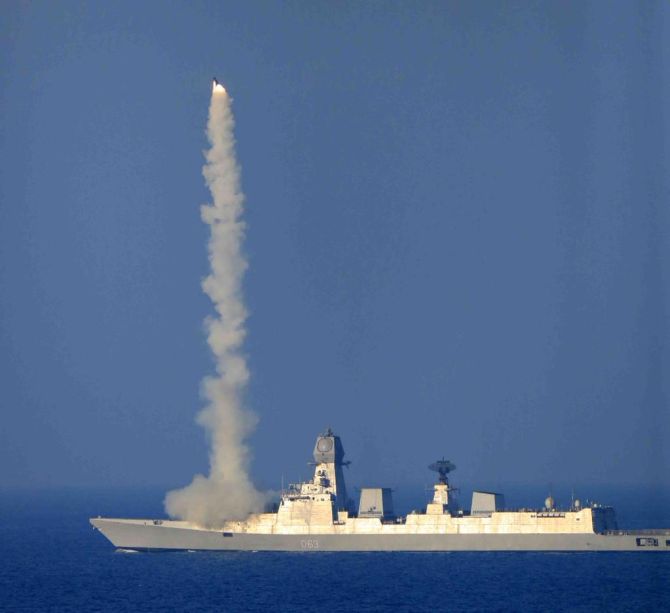 The Indian Navy and the Indian Army have both successfully inducted and deployed the BrahMos cruise missile. Almost every frontline battleship of the Indian Navy has now been fitted out with the BrahMos cruise missile. The Indian Army has around 3 operational BrahMos regiments under its control. These regiments are believed to have been deployed along the Northern Eastern front to deter any misadventures by the Chinese.

The fact that various countries have shown keen interest in the BrahMos cruise missile system is a major morale booster to the surging Indian Defence industry. The proposal has every proponent to secure India a firm spot in the demanding global defence industry. The induction of these lethal missile systems by foreign nations is a win-win situation for both India and the importing nation.