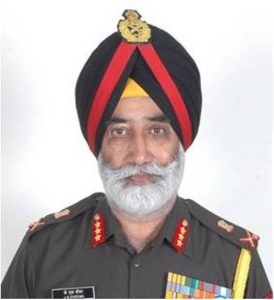 He has a distinguished career spanning more than 38 years during which he has tenanted critical command, staff and instructional appointments at various levels. The General Officer has vast operational experience across the entire spectrum of conflict in both conventional and sub-conventional scenarios along the Western and Northern Fronts.

Lieutenant General J S Cheema was the Director General of Infantry in Integrated Headquarters of  MoD (Army) prior to elevation to the present appointment of DCOAS (IS&T).

Published in Appointments and Indian Army