New Delhi. 17 May 2021. Continuing with the preparation for Cyclone Tauktae, the IAF on Sunday 16 May 21, had… Read More

IAF readies itself for Cyclone Taukte

New Delhi.16 May 2021. The IAF has kept 16 transport aircraft and 18 helicopters on op readiness in peninsular India… Read More 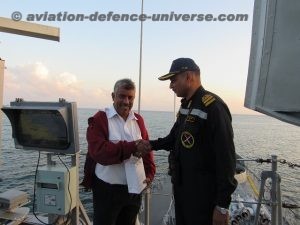 New Delhi. 20 December 2017. Indian Naval Ships Trikand and Teg are deployed to Oman for bilateral exercise ‘Naseem Al Bahr’ or ‘Sea Breeze’. This exercise is the 11th edition and has been a biennial feature since 1993. The Indian ships entered Muscat on 16 Dec 17 for the harbour phase. A Pre-sail conference for the exercise chaired by Executive Officer of the base, Capt Aqeed Rukn Barry, was held at Said Bin Sultan Naval Base, Wudam on 17 Dec 17. 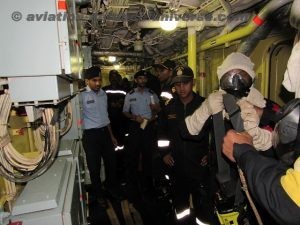 Delegations from Royal Navy of Oman embarked Indian Naval Ship Teg on 18 Dec 17 for briefing on basic Anti-submarine warfare procedures. The Indian Navy ships along with four Royal Navy of Oman ships Al Rasikh, Khassab, Al Mubashir and Al Bushra sailed for the sea phase of the exercise where, for the first time, an Indian Navy submarine as well as the versatile P8I, long range maritime aircraft are participating.

India has an ancient maritime tradition and maritime interaction with Oman dates back to over 4000 years B.C. Bilateral relation between Indian and Oman were formally established with signing of a 1953 Indo-Oman Treaty of friendship, Navigation and Commerce, a first between India and an Arab country. Since then, Naval exercises have contributed to strengthening of bilateral ties between India and Sultanate 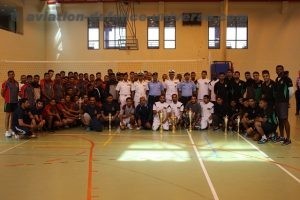 of Oman. The first exercise Indian Navy with Royal Navy of Oman was conducted in 1993 and this year marks 24 years of Indian Navy -Royal Navy of Oman bilateral exercises. The signing of an MoU on Defence Cooperation in Dec 2005 and subsequent establishment of the Joint Military Cooperation in Mar 2006 has set the foundation for increased defence cooperation. The naval cooperation between the countries has gradually increased in scope and scale. 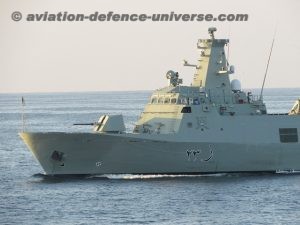 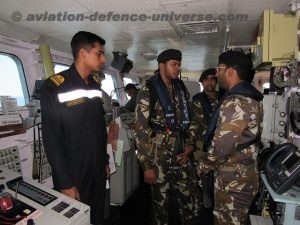 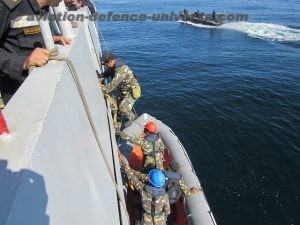 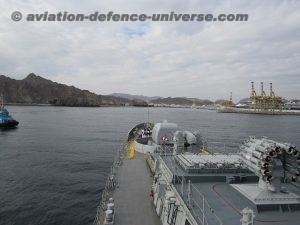 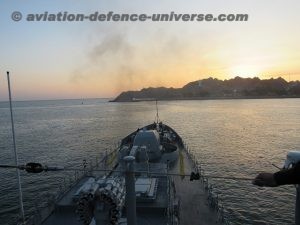 17th May in History
View All