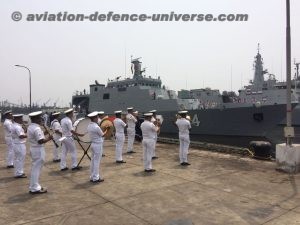 26 March 2018. The Union of Myanmar Navy Ships UMS King Sin Phyu Shin (Frigate) and UMS Inlay (Off-shore Patrol Vessel) arrived Visakhapatnam today, 25 March 18 to participate in the maiden bi-lateral Indian and Myanmar Navy Exercise 2018 (IMNEX-18) being held off the East Coast of India. The Exercise is being conducted in two phases, with the harbour phase from 25 to 30 March and the sea phase from 31 March to 03 April 18. The exercise is aimed at strengthening professional interaction, both in harbour and at sea and would be a start for attaining interoperability between the two navies.  The Myanmar Navy had also participated in the recently concluded Milan-18 maritime exercise at Port Blair. 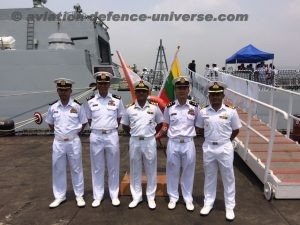 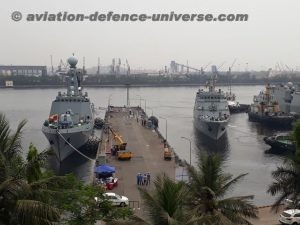 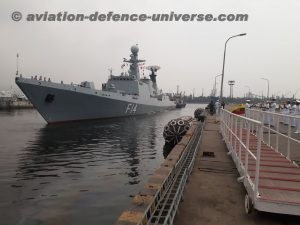 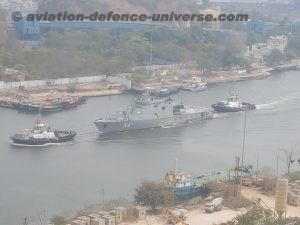