Paris. 25 June 2017. DCNS has just performed a qualification firing of the F21 torpedo as part of the Artémis programme led by the DGA (Direction Générale de l’Armement). Artémis aims to equip all French Navy nuclear submarines with this heavyweight torpedo, the highest performing one of its generation.
This qualification firing was performed under the authority of the DGA in a secured maritime area. It was preceded by about twenty industrial sea trials on prototypes from DCNS’s test vessel Pégase and COMEX’s vessel JANUS, as well as from submarines.

This qualification firing, which was conducted off the Mediterranean coast, builds in particular on firings since the end of 2016. With the completion of these milestones, the Artémis programme has now entered its final development phase.
Artémis Programme Director for DCNS Franck Dostal explains: “The firing was performed in accordance with the test procedure and communications with the torpedo were operational throughout the exercise. The data recorded in real time could retrace the entire mission, thus validating the achievement of all the goals.”
The F21 heavyweight torpedo was designed to neutralise enemy vessels and submarines. With a range in excess of 50km and a speed greater than 50 knots, the F21 is foreseen for operation not only in deep waters but above all in coastal areas with high levels of noise and dense shipping. Thanks to its significant computing power that allows for exceptional real-time processing capacities, the F21 torpedo benefits from an advanced mission system and extended autonomy. These technical characteristics considerably widen its possibilities for tactical use with an unequalled target discrimination capacity, including in very challenging environments.

It will gradually equip all French submarines, starting in 2018. The contract includes the development and delivery of about one hundred F21 torpedoes and their integration into French submarines. 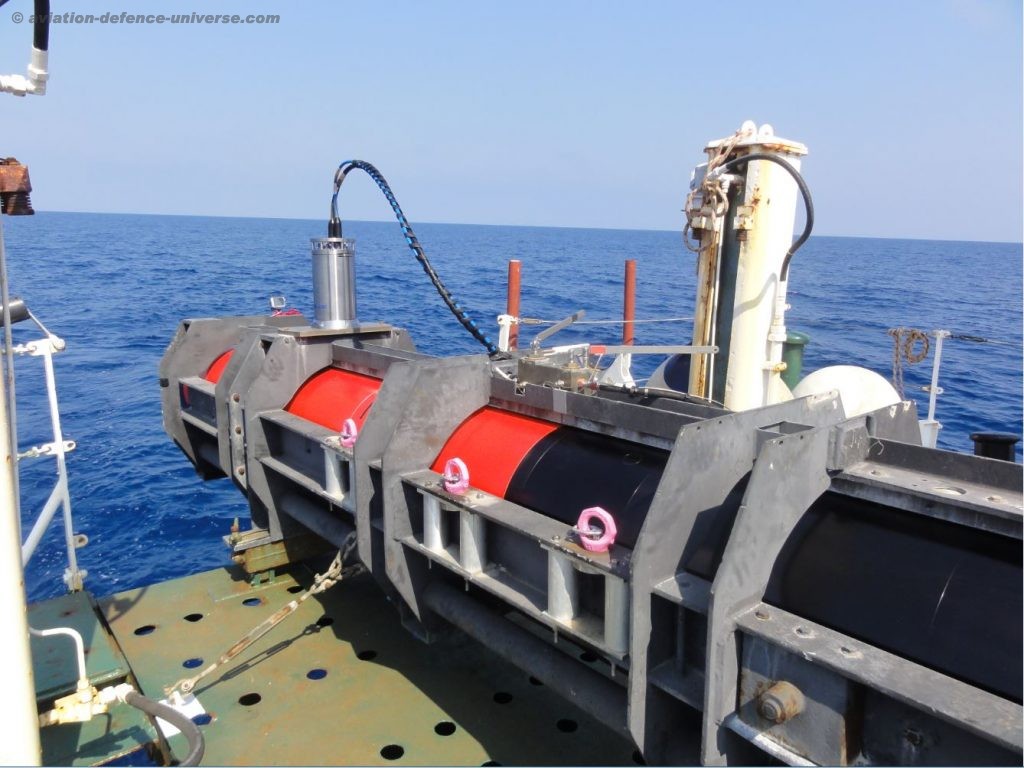 The Brazilian Navy has also selected the F21 to equip its submarines.
Share this on WhatsApp