Budget Reactions :Bouquets and no brickbats by Industry 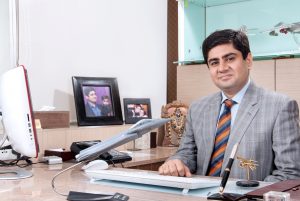 “The increased allocation towards capital expenditure in defence budget is a welcome move. Almost an increase of 8% is enormous and shows Government’s commitment towards indigenisation.  The increased spend by Government on capex will lead to trickledown effect and more work for SMEs. It will further help in defence and fleet modernisation. It will also boost Make in India in Defence.

Further, Government has been kind to the interest of MSME by announcing tax rate reduction of 5%. I feel that this budget will boost consumption, growth and lead to greater development of MSME sector and increased participation from them.” 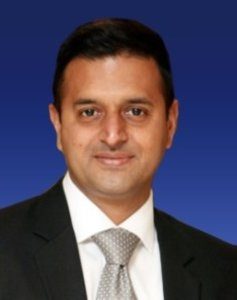 ” Increase in defence budget from INR 2.5 lac cr to INR 2.74 lac cr is positive but the stagnancy in the capital expenditure at around INR 86,000 cr is inadequate considering the extent of swift technology upgrade our defence forces need. This may also impact investments in Make in India in aerospace and defence.

FIPB is being abolished which is a welcome step. There are enough checks and balances to keep any unwanted foreign investors out.

Hope further relaxation in FDI norms will be announced soon. The subjective requirement of ‘modern technology’ should be dropped. India should welcome FDI even if it’s in old technology that still has relevance. We can be choosy ten years down the line.” 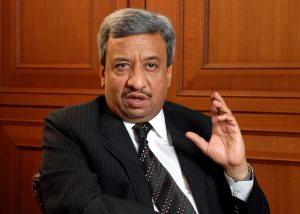 “This budget would tremendously strengthen the economic muscle of the country. It is directionally correct, fiscally prudent and strengthens the governance fabric of the nation. FICCI compliments the Finance Minister on his vision for the economy which alongside economic growth also ensures economic justice. Growth without inclusion can be a liability for the country.

I think the biggest takeaway from this budget is the reform introduced in the area of political funding. The demonetisation move of the government was an attack on the stock of black money and the measures announced in the budget on electoral funding will help attack the root cause of corruption of India. FICCI had represented to the government for bringing in such measures that will enhance transparency in line with the tenets of good governance. I give full marks to the government for this bold and pragmatic measure. ” 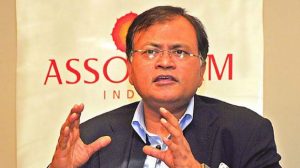 “Abolition of the Foreign Investment Promotion Board is a great signal to the foreign investors about furthering of reforms and ease of doing business in India. A boost to the digital economy by way of stepping in telecom infrastructure would bring in more transactions in the formal sector.

However, he said while the reduction of corporate tax for the small and medium enterprises with turnover less than Rs 50 crore, is a welcome move, the India Inc was expecting it for large firms as well. “At least the glide path towards lower corporate tax is clear; so is the case with the personal income tax, even though the relief is limited to those earning up to Rs 5 lakh.” 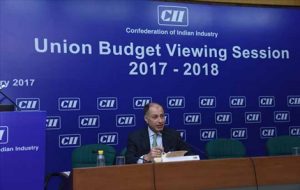 “Skill requirements for us as a country are very comprehensive and they need to extend across the entire population but, I did not hear anything in the budget that says how it will actually expand our skilling programme across the country.

Overall there are many useful things in the budget such as the political funding clause, the corporate income tax clause for MSMEs, the abolishment of the FIPB. This is very sensible and good news on the part of the government.” 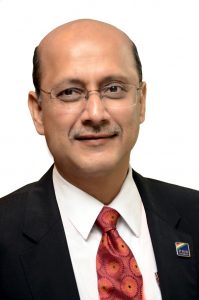 Gopal Jiwarajka, President, PHDCCI
Government has provided the balanced budget to strengthen the economy from grass roots; tax benefits to small tax payers, MSME’s and infra status to affordable housing are encouraging and would paved the way for a higher growth trajectory. Infra status to affordable housing would absorb semi-skilled and unskilled work force in the housing and construction sector, generate employment opportunities and demand in the economy.