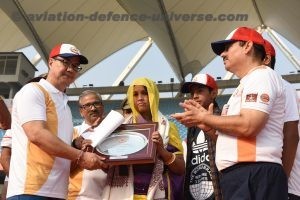 New Delhi. 22 Oct 2017. BSF Half Marathon-2017 in the memory of martyrs flagged-off by Colonel Rajyavardhan Singh Rathore (Retd.), Minister of State (Independent Charge) Ministry of sports and Youth Affairs, received an overwhelming response of residents of Delhi and the 4865 participants who registered to run for the cause. . In addition, BSF Prahari Pariwar participated in large numbers. Col Rajyavardhan Singh Rathore (Retd) was received by DG BSF Sh K K Sharma.

Other segment of the race 05 Kilometer run was flagged-off by Kiren Rijiju, MoS (Home). Rijiju also participated in the run for martyrs with DG BSF K K Sharma and other force members including members of BWWA.

In the function, the family members of martyrs were also felicitated. All trophies and prizes were dedicated to force martyrs. The family members of martyrs were present in the function. Medals and certificates were distributed to all the participants. The whole event was conducted in a professional manner. The cultural event presented were appreciated by one and all present. 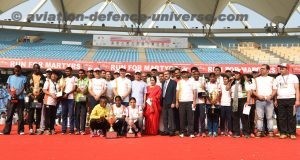 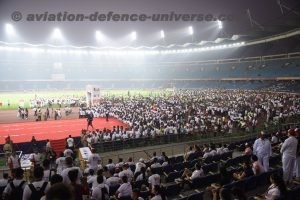 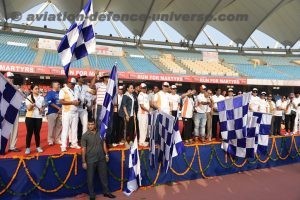 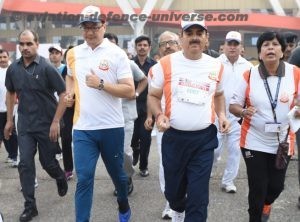 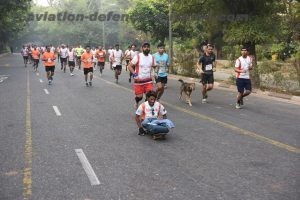