The ceremony was presided over by Lt Gen SK Upadhya, SM,VSM, Commandant Indian Military Academy. The Army Cadet College has a rich history of trainings elected personnel from other ranks of all the three Services who have the potential to become officers in the Indian Army. After three years of training at the Army Cadet College, the graduated course will join the Indian Military Academy for one year for their Pre-Commissioning Training. 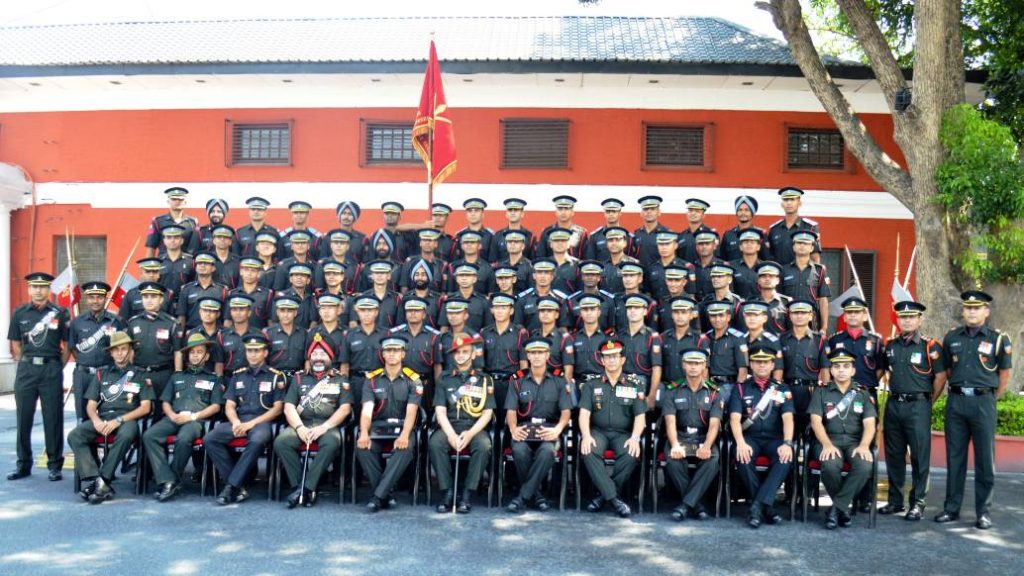 Dr Naveen Kumar, the Principal of the Army Cadet College Wing, while presenting the College Report highlighted the high standards and commendable academic performance shown by the Cadets of the graduating course. The Commandant, Indian Military Academy, in his convocation address, congratulated the Course for successfully completing their challenging three years of training at the Army Cadet College Wing.

On this occasion, Lt Gen SK Upadhya, SM, VSM, also awarded the Commandant’s Banner to the Champion Company which is Nubra Company this term. The Banner is awarded to the Company, which excels in various competitions like Sports,Academics,Camps,Debates and Interior Economy. 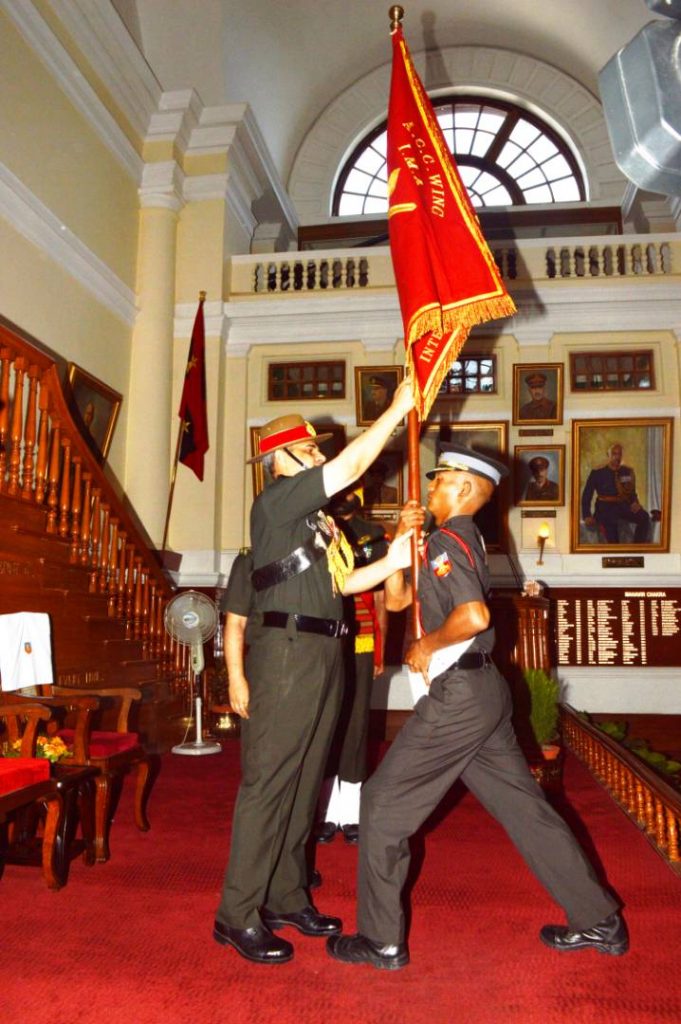